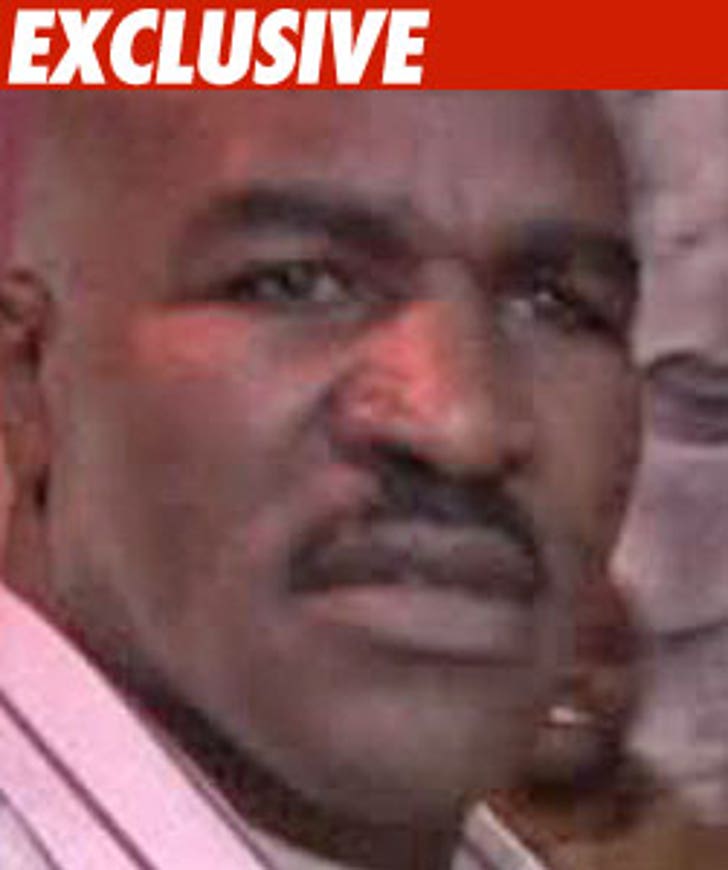 Former boxing heavyweight Evander Holyfield is attempting to change up his child support payments -- claiming he's just not pulling in the cash he was 10 years ago.

According to documents filed last month in Cobb County Superior Court in Georgia, Holyfield wants his agreement with ex-wife Janice Itson from 2000 modified because his "income has decreased."

The docs also say he now has other children "for whom he is also responsible to support."

According to his Wiki page, Holyfield has "at least" 11 children.