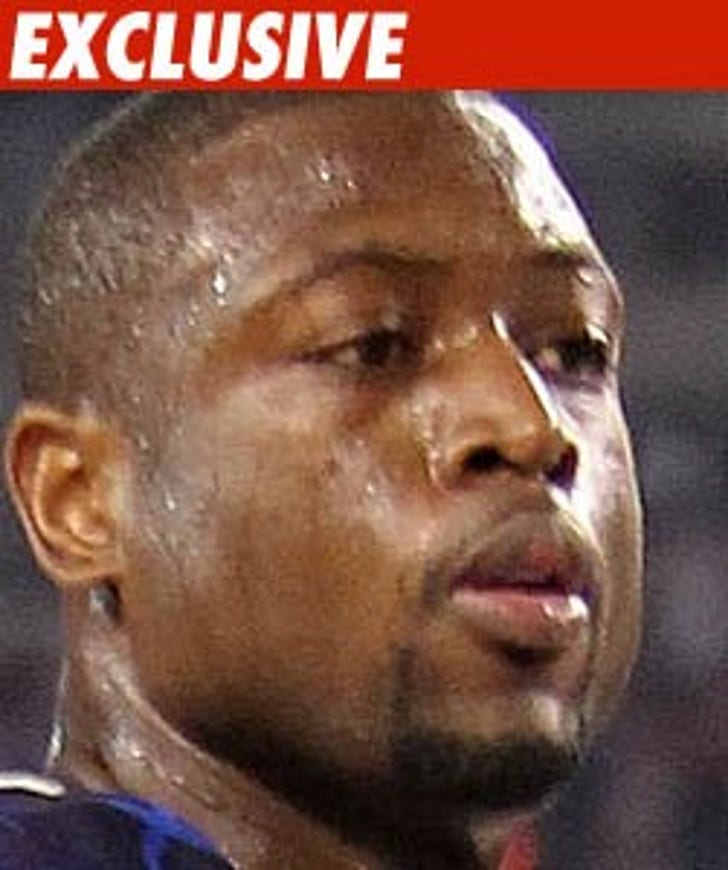 That shocking STD accusation in NBA star Dwyane Wade's divorce is a big nasty lie, according to sworn testimony in legal docs obtained by TMZ.

Siohvaughn Wade has claimed in legal docs the Miami Heat guard gave her chlamydia. But during a deposition, Andrea Williams ... a close friend of the Wades -- claimed Siohvaughn told her she contracted the disease from another man.

Williams testified in her depo, Siohvaughn was seeing another man during her marriage -- and claims she was present in 2007 when Mrs. Wade accused the boyfriend of giving her the STD.

But enough about chlamydia. Williams also claims in her depo that Siohvaughn bought a T-Mobile cell phone for her BF. Dwyane is a T-Mobile spokesperson. Guess who's not making his fave five?