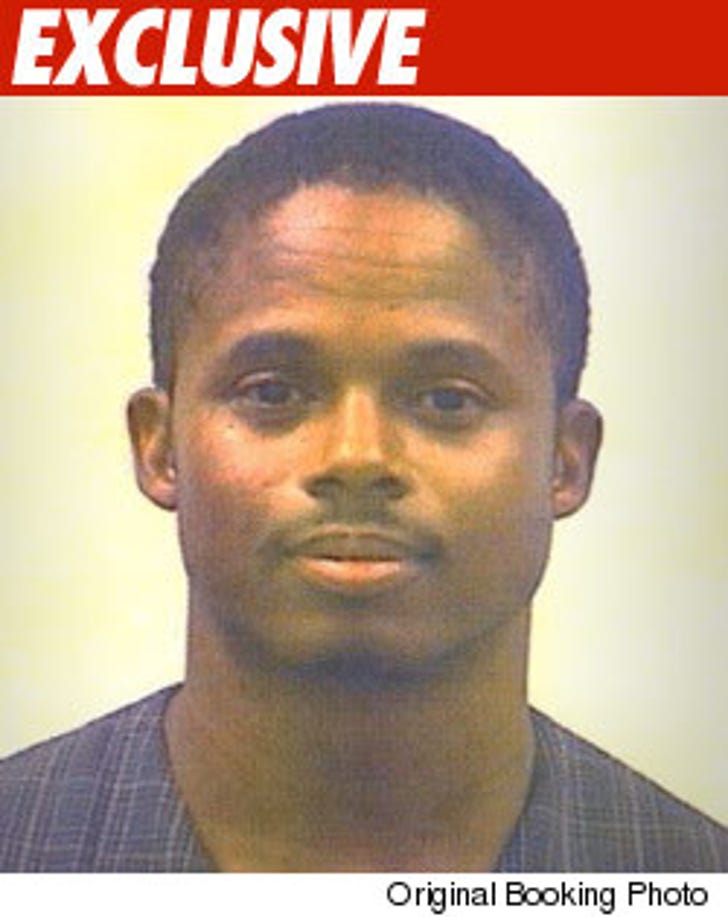 Walter Jones -- the guy who played the Black Ranger on "The Mighty Morphin' Power Rangers" -- has escaped the clutches of doom yet again ... because his recent DUI case just got dismissed.

An Alabama court clerk tells TMZ the case was tossed out right after Jones paid his court costs ... which totaled a mighty $200.

It's unclear exactly why the case was dismissed.

Jones was arrested in Huntsville, Alabama last July on suspicion of DUI -- but now that Jones is off the hook, Zordon will be pleased. 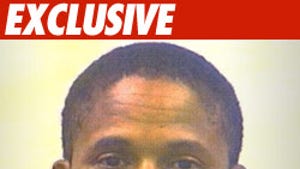 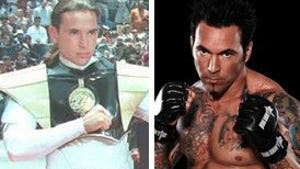 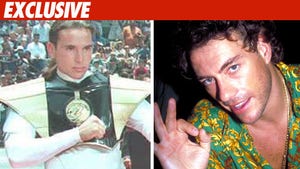