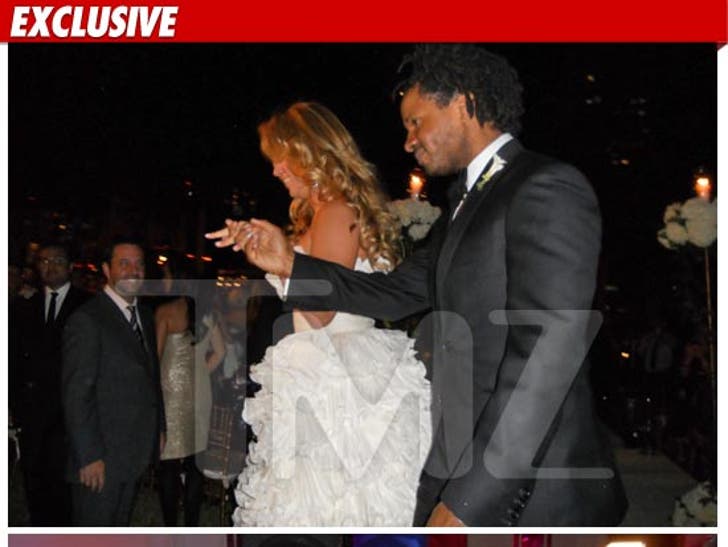 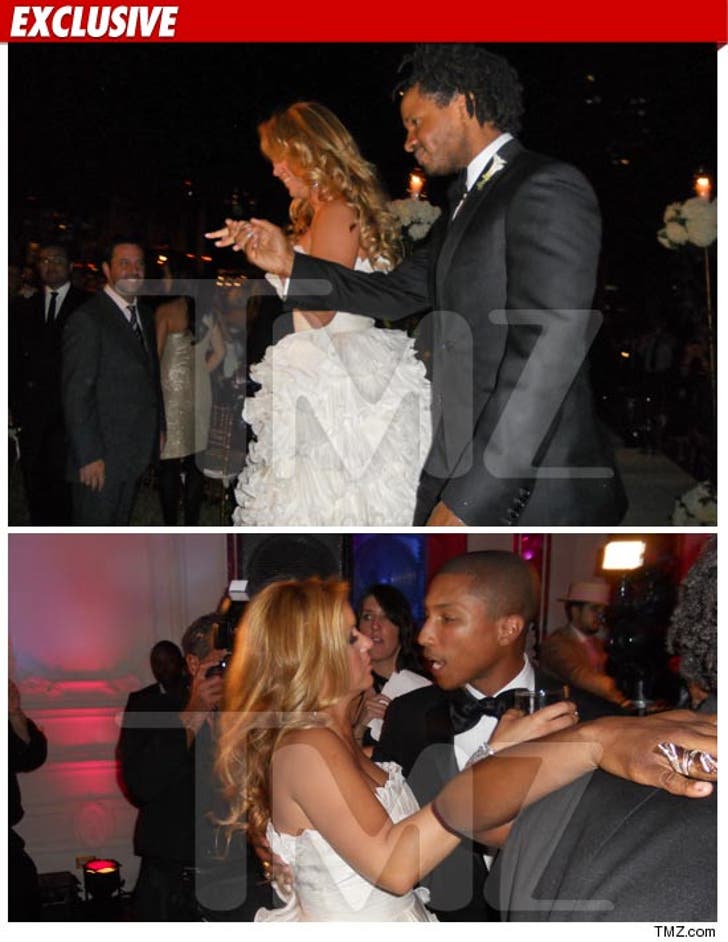 Shay's bandmate Pharrell Williams (bottom pic) was on hand for the event -- and even had a dance with the blushing bride.

It's been a long road for Jackie -- who was with Taylor on the night home invaders shot the former Washington Redskins player in their Florida mansion while their 18-month-old daughter was in the room.

UPDATE: TMZ has learned Pharrell wasn't just an ordinary guest ... he was the best man. 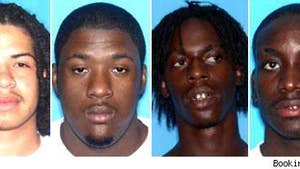 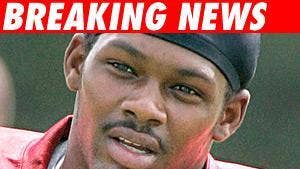 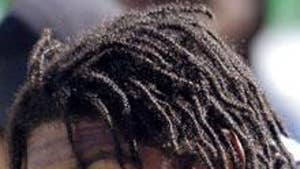