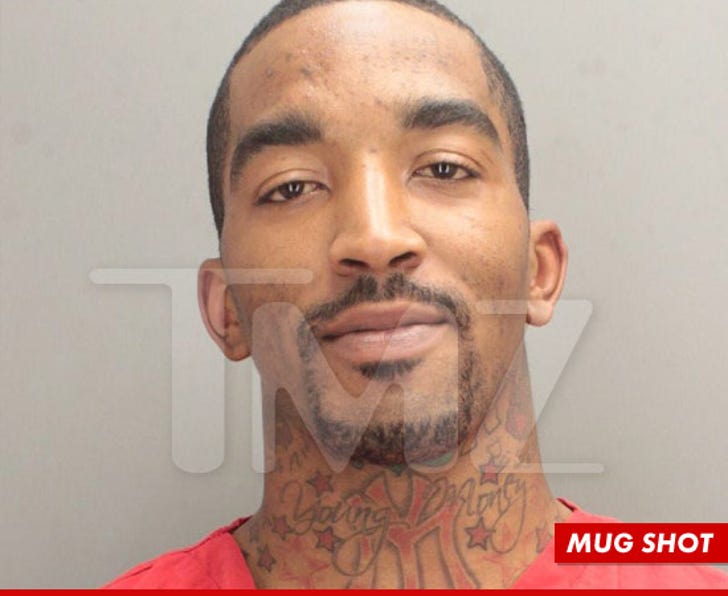 According to reports, Smith was pulled over on a routine traffic stop ... when the officers noticed an active warrant out for Smith's arrest stemming from his failure to address a ticket for driving without a valid license.

Smith was booked into Miami-Dade County jail shortly before midnight. He was released a short time later on bond.

Calls to J.R.'s agent have not been returned. 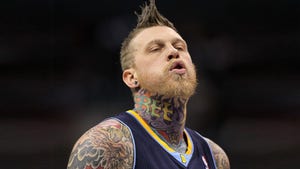 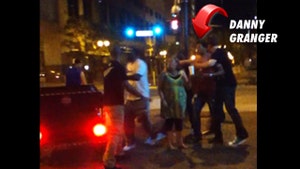 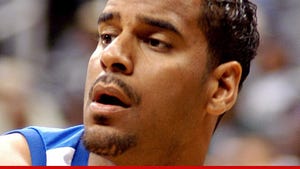