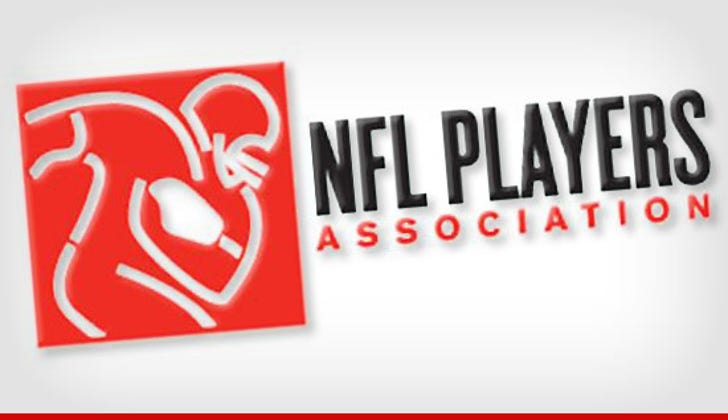 NFL players are in danger of seriously injuring themselves -- thanks to replacement refs like the ones who blew last night's game -- this according to a source at the players' union.

While everyone is, rightfully, up in arms over the refs awarding the Seahawks a bogus game-winning TD -- a source at the NFL Players Association tells TMZ ... "Health and safety is number one."

The source added ... "The owners imposed a lockout on a group [of referees] with 1500 years of combined NFL experience."

According to the source, the new refs don't have the chops to make the calls that prevent player injuries -- "We didn't make the call to put these guys in there, risking the integrity of the game, player safety, and all that stuff."

We're told the NFLPA has serious concerns its players are risking their careers with such inexperienced refs on the field.

"They are high school and D-3 refs and don't have the experience. They aren't used to the size, strength, and speed of the players." 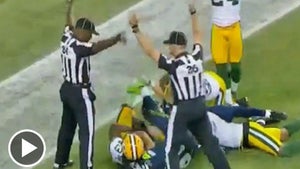 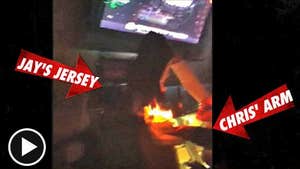 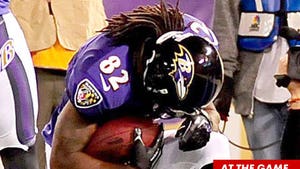