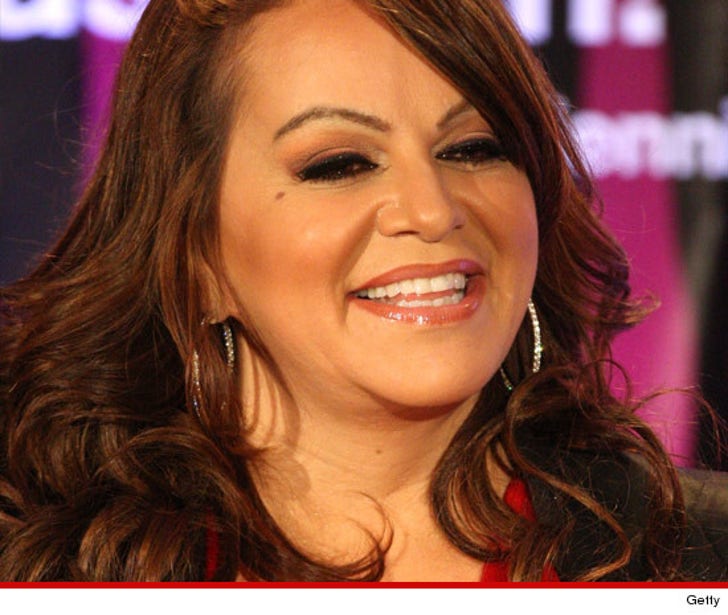 Two Mexican police officers have been ARRESTED -- after officials say they stole items from the Jenni Rivera plane crash site.

According to government officials, at least one of the cops is suspected of leaking crash scene photographs to the media ... including shots of body parts and personal documents.

Officials say investigators searched the homes of the alleged crooked cops ... and found items belonging to some of the victims.

11:20 AM PT -- A rep for the Mexican Consulate in L.A. tells TMZ ... "We have over 2,000,000 police officers [in Mexico], and unfortunately some of these officers have been corrupt in the past, but we cannot generalize that the whole force is corrupt."

The rep adds, "Mexico has been working very hard to make their citizens and tourists safe, however it is not fair to judge the whole tree based upon a few bad apples." 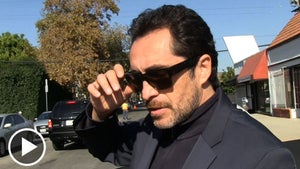 Demian Bichir on Jenni Rivera -- 'It's a Big, Sad Loss'