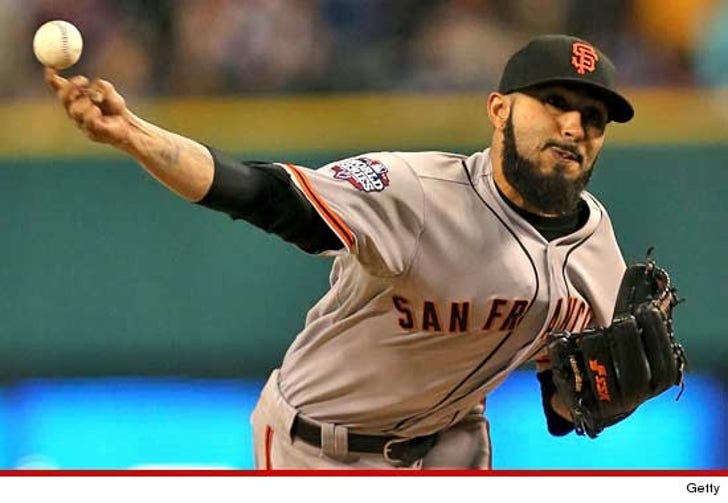 Law enforcement sources tell us, the San Francisco Giants pitcher was detained by cops because he couldn't provide the proper ID to clear security.

We're told Romo then got into it with a TSA agent -- becoming "angry and aggressive." Cops then swooped in and cuffed him.

Romo was taken to the police station at the airport , where he was cited for violating airport rules and then released. Romo was not allowed to fly following the incident, and was subsequently escorted off airport grounds.

According to law enforcement sources, Romo appeared to be under the influence.

Not a good week for athletes named Romo. 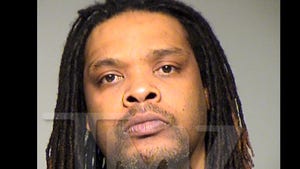 A$AP Rocky Sued -- Rapper Got High and Beat the Crap Outta Me!