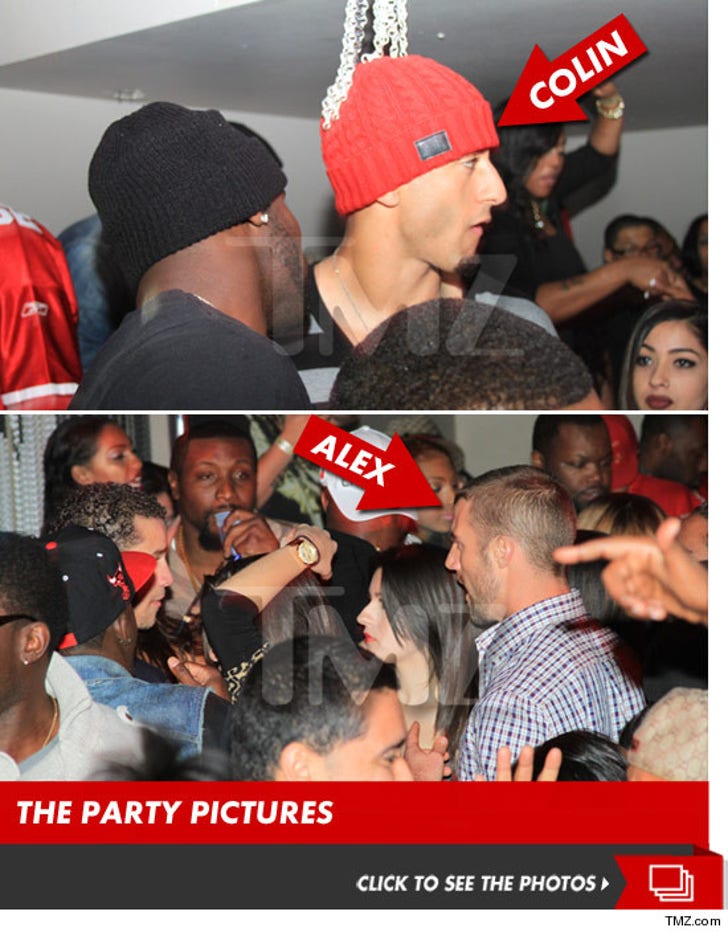 Hours after the San Francisco 49ers destroyed the Atlanta Falcons and punched their ticket to the Super Bowl, the squad celebrated at a nightclub in San Jose ... and TMZ has the pics.

Sources inside the club tell TMZ ... the DJ announced each player as he walked in the door ... and the crowd went absolutely insane.

We're told the guys were pretty tame -- no crazy, insane drunk people. Sources say some of the guys WERE drinking (some bottles of Moet and Cristal were ordered) ... but the night was more of a "sipping and toasting" event ... not a "let's get effed up" kind of a thing.

One source tells us ... most of the clubgoers swarmed Kaepernick ... and it got so crazy, that he went upstairs to a private area to escape the crowd.

At the end, one clubber tells us ... "it was a great night, everyone was stoked the team showed up." 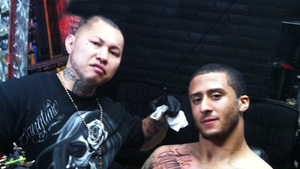 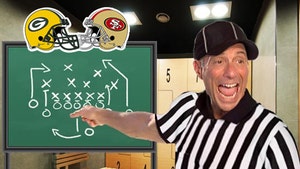 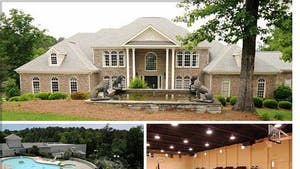