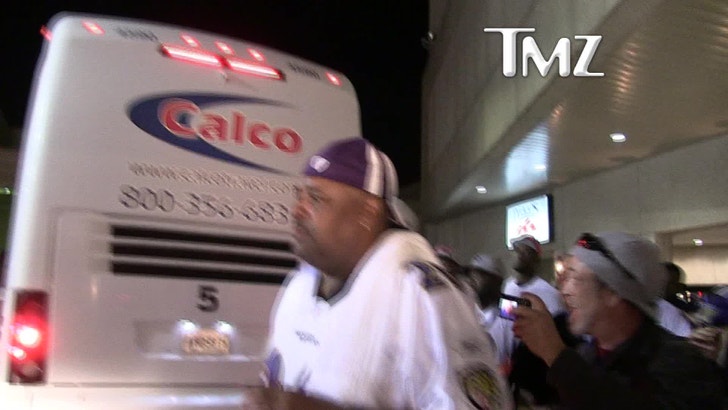 Ed Reed just won the Super Bowl ... he tied the RECORD for postseason interceptions ... so why couldn't anyone give the guy a damn seat in the SUV on the way to the victory party???

TMZ shot some funny video of the Baltimore Ravens superstar leaving his hotel after the big game last night with a big cigar in his hand ... getting ready to celebrate like the CHAMP he is.

But when the whip rolled up, there weren't enough seats for his entire entourage, so Ed graciously offered to sardine himself into some open space so everyone could fit ... winding up completely hunched over and BACKWARDS. Meanwhile, one of Ed's boys sat comfortably in the front seat.

Ed couldn't have been nicer though ... 'cause even while he was folded over in the back, he was shaking hands with fans and being his usual awesome self. 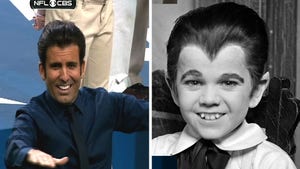 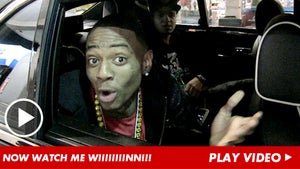