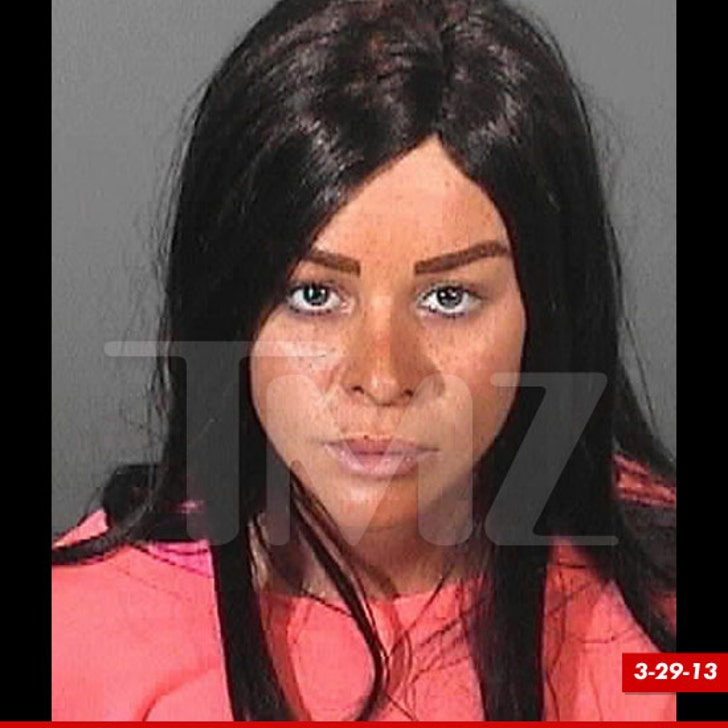 Ever wonder what happened to the woman who allegedly broke up Kim Kardashian and Reggie Bush by spreading her legs? No? Well in case you're wondering ... she was arrested for trying to pass phony checks.

January Gessert's claim to fame was allegedly banging Reggie back in 2010, while he was still dating Kim K. The former blonde denied the home-wrecking allegations and even hired Gloria Allred to clear her name.

Things have only gone downhill ... TMZ has learned a bank manager in Redondo Beach called cops on January in March, after she tried to get some loot with forged checks. She was arrested for a felony and is currently free on bail.

Sources close to January tell TMZ ... she claims it was all a misunderstanding and she's hired a lawyer to handle the situation. 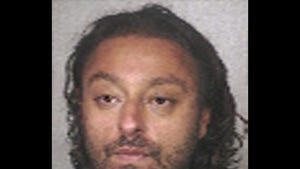 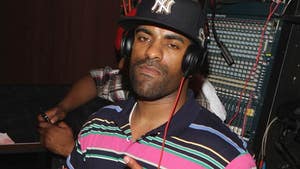