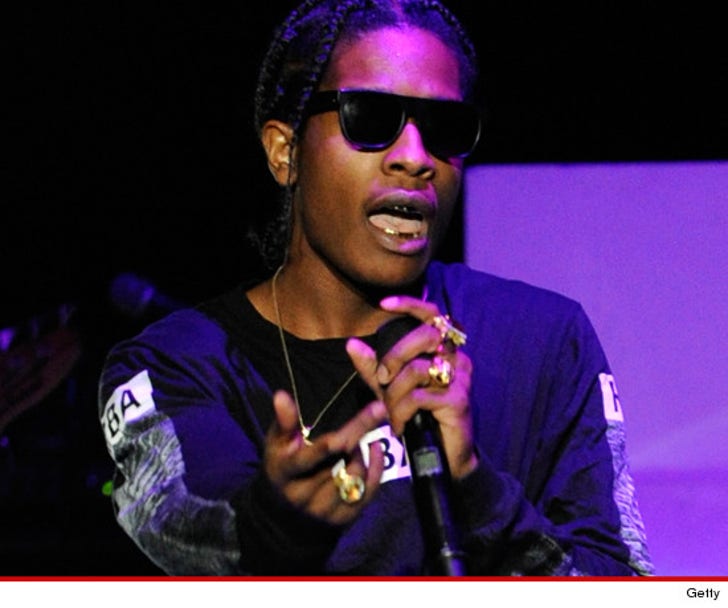 A$AP Rocky might have gone all "Rocky" on some guy in a NY clothing store, but he is adamant that he does not owe the guy a dime ... because the so-called beat down was in self-defense.

Now, A$AP is calling bulls**t. He filed docs in NY claiming Shenick is a liar who attacked HIM and any punches thrown were in self-defense. He's asking a judge toss the suit ... ASAP (yup, went there).

A$AP was arrested for assault and robbery after the melee -- not for punching Shenick -- but for allegedly beating up two photogs who were filming the incident and trying to steal their camera. He struck a plea deal in that case -- skating with a fine and three days community service. 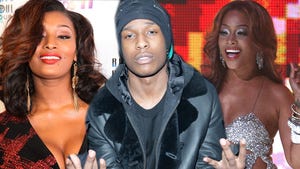 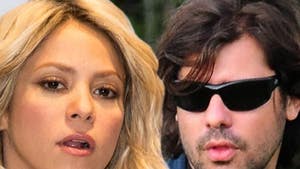 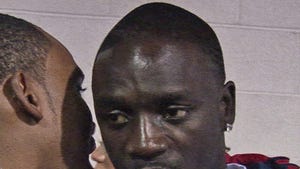