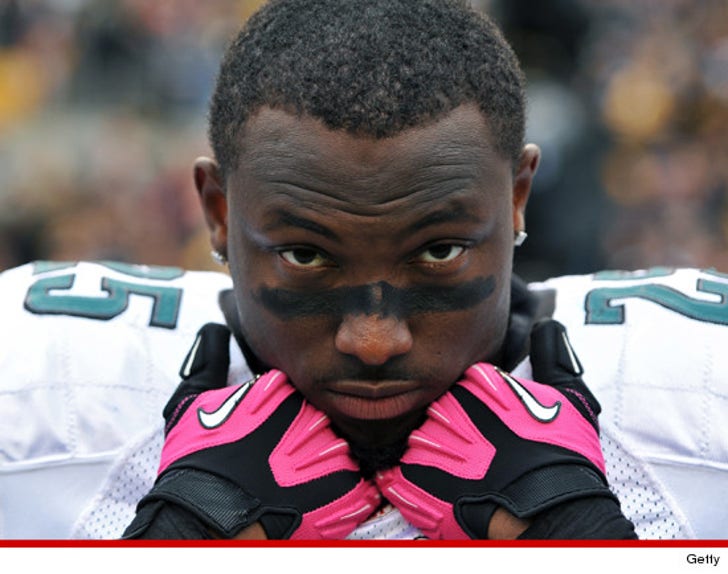 NFL superstar LeSean McCoy has been sued by a woman who claims the running back humiliated her on a party bus -- sprayed her with a beverage -- and then booted her from the ride on the side of the Jersey Turnpike.

According to the lawsuit filed by a woman using the alias "Mary Roe" ... the Philadelphia Eagles RB had invited 15 women to join him on a party bus that went from Philly to a NYC nightclub on December 18, 2012.

During the trip, the lawsuit alleges, McCoy, along with his bodyguard and a couple of other guys, began to spray some of the women with water.

Roe claims she protested the water spraying ... so McCoy ordered his bodyguard Big John to "get her."

In the suit, filed May 10 in Philadelphia, the woman claims McCoy and/or Big John proceeded to hit her in the face, causing her to fall to the ground.

While she was on the floor, the men allegedly physically restrained her and poured a beverage onto her hair, clothes and body.

And if things couldn't get worse ... the woman claims McCoy and Big John then forcibly ejected her from the party bus on the side of the New Jersey Turnpike.

But some of the women allegedly complained to McCoy about Roe getting the boot -- so she was snatched back up from the side of the road and placed back on the bus.

The woman claims she was taken to a nearby rest stop -- where the football player once again ditched her -- and continued on with his party trip.

Roe is now suing for more than $50,000 in damages for assault and battery, intentional infliction of emotional distress, false imprisonment and negligence. Roe says she suffered head trauma, a disc protrusion on her spine, bad sprains, contusions and bruises all over her body, and severe shock. 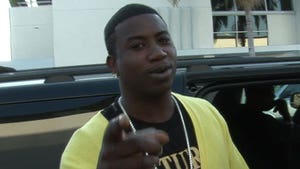 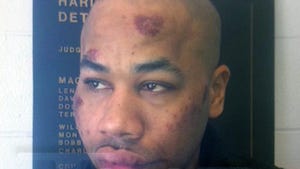 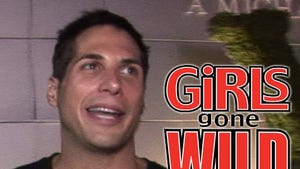