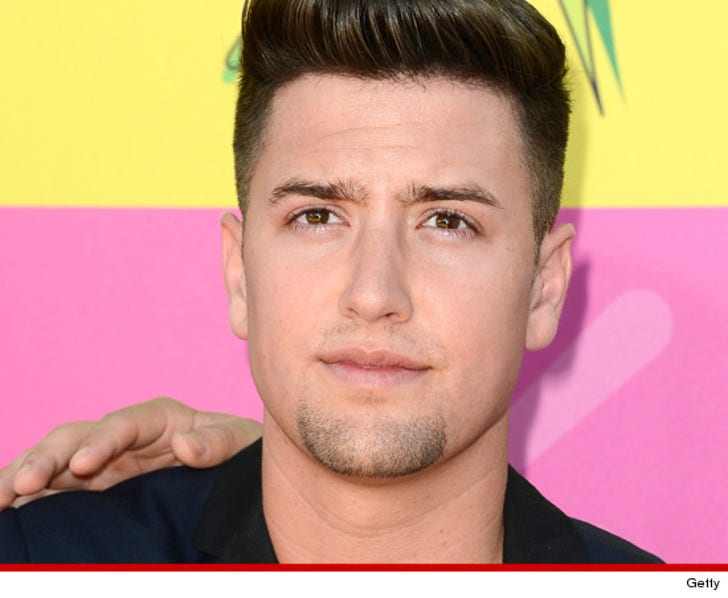 What happens when you fall off your bike in a gnarly motorcycle crash? YOU GET YOUR ASS BACK ON ... especially if you're "Big Time Rush" star Logan Henderson.

TMZ has learned ... the Nickelodeon actor is back up on two wheels after a frightening crash in Hollywood back in December that he luckily escaped from with only scrapes and bruises.

Henderson's motorcycle was badly damaged in the wreck -- when he was cut off by another driver and thrown from his bike. But Henderson was determined to ride again ... and had the bike repaired.

After the repairs, Logan was so pumped to get back on his bike -- he rode it to set for the taping of the season 3 finale of "BTR" ... and don't worry, he made it there safely. 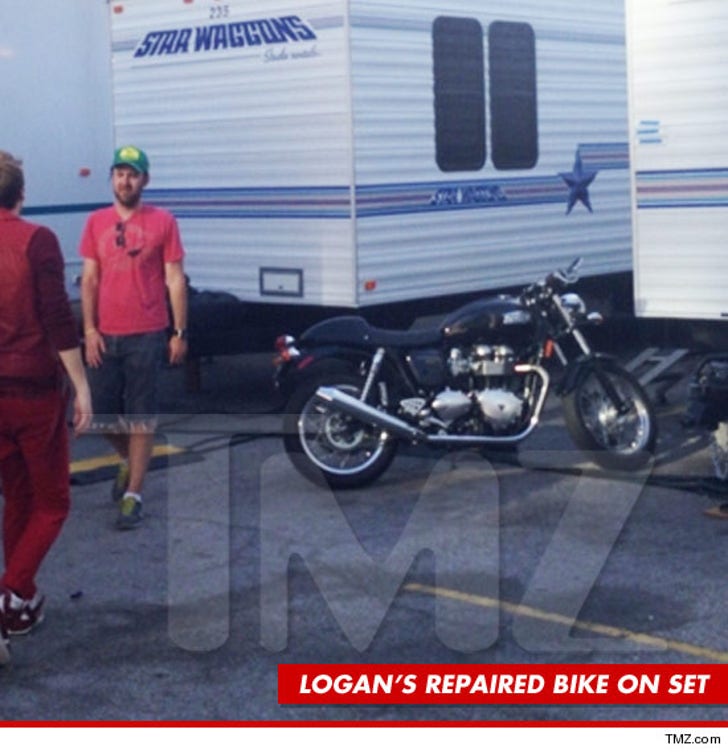 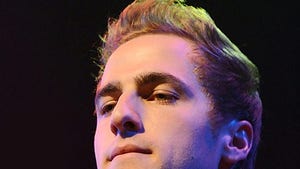 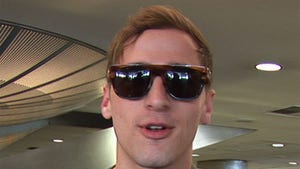