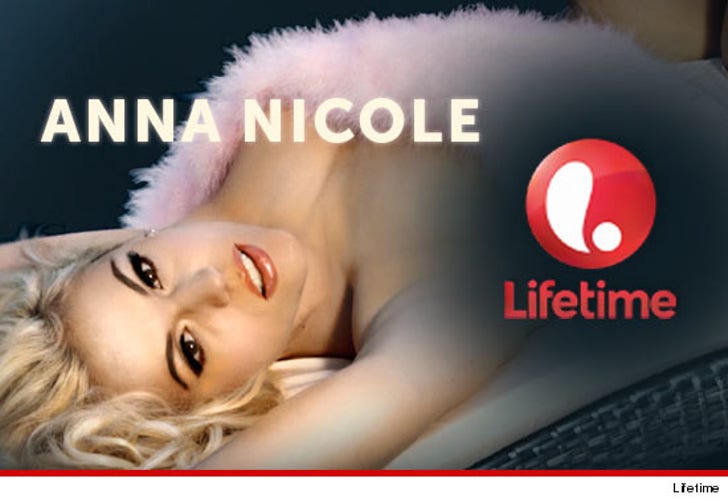 The folks at Lifetime did a bad thing ... they rented a car for their Anna Nicole Smith flick, but returned it all dinged up -- so says the owner threatening to sue over the damage ... all $200 worth.

A woman named Cherry Banez says she agreed to let the movie rent her 1995 red Mercedes SL500. The car was used in a scene where Anna Nicole flashes her boobs at a trucker. Classic.

Anyway, Cherry says the car came back damaged and the people responsible have failed to cover all the costs. In her letter threatening legal action, Cherry says she was actually paid back for most of the repairs, EXCEPT ONE -- the busted car speaker. Bill amount: $200.

Totally worth the legal bills. 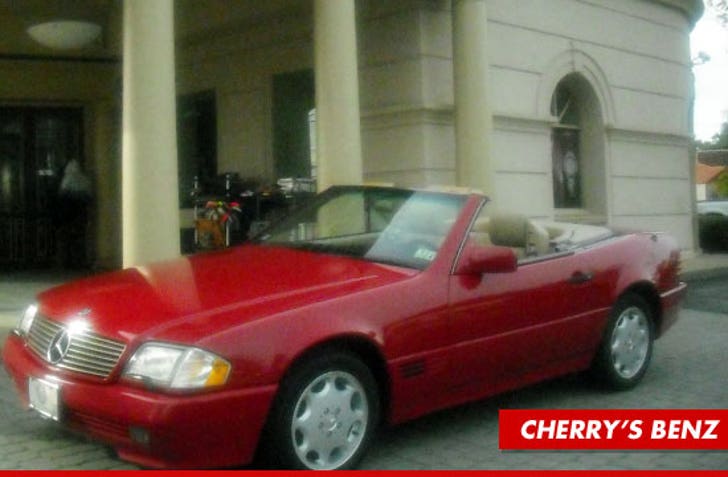 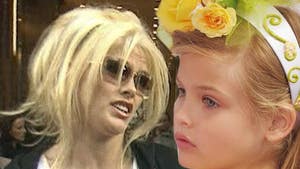 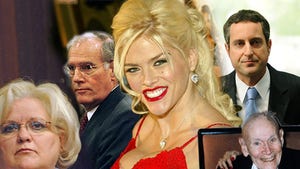 Anna Nicole Smith Story -- The Roles of a Lifetime 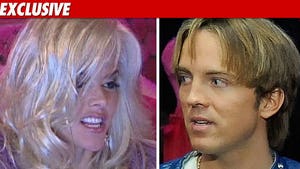