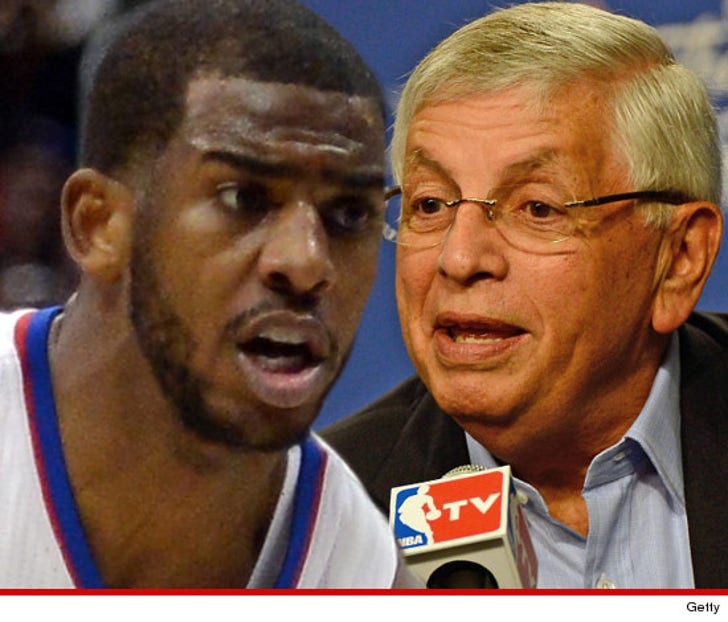 Los Angeles Clippers' superstar Chris Paul hasn't even been President of the Players Union for a full 24 hours yet -- but he's already put together a list of players' demands to take to the NBA, TMZ has learned.

Paul edged out veteran shooter Roger Mason and others to take the position -- and NBA sources tell us the players went with CP3 because they feel he's got the cojones and the clout to effectively take on the league.

Sources tell us ... Paul is taking his new role very seriously -- and is already talking to players about his agenda, which includes:

FYI -- NBA Commish David Stern is leaving his post in February ... and will be replaced by Adam Silver. Whether the move is good for the players is yet to be seen. 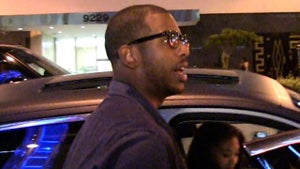 Chris Paul -- Re-Signing with the Clippers? 'I Hope So' 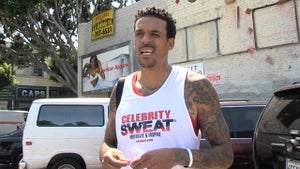 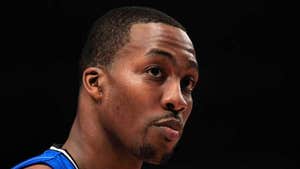