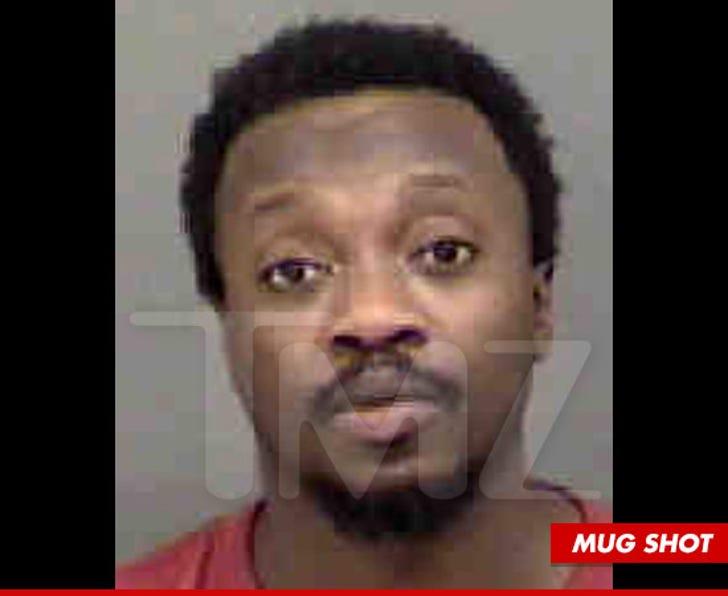 Cops pulled Anthony over around 2:30 am in Mecklenburg County, North Carolina for speeding -- but then suspected he was under the influence and arrested him on charges of driving while impaired.

He was released from jail later Sunday morning.

Anthony is famous for his 2003 hit "Comin from Where I'm From". Recently he wrote the song "Freedom" for "Django Unchained."

Calls to Anthony's rep have not been returned. 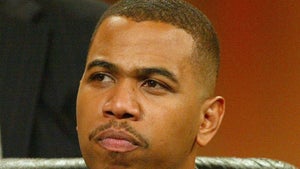