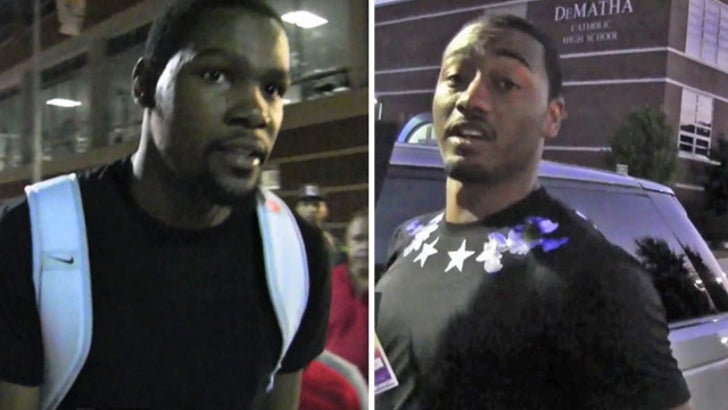 The NBA is a "brotherhood" ... and its members will rally to support players like Lamar Odom through good times and bad ... so says Kevin Durant.

Durant was leaving DeMatha High School in Maryland after playing in a Goodman League charity game (he dropped 40 btw) ... when we asked about Odom, who's currently struggling with issues stemming from an addiction to crack cocaine.

Durant made it clear L.O. can count on his fellow players to have his back.

NBA superstar John Wall was also in attendance (though he didn't play in the game) ... and told us he's also rooting for Lamar. 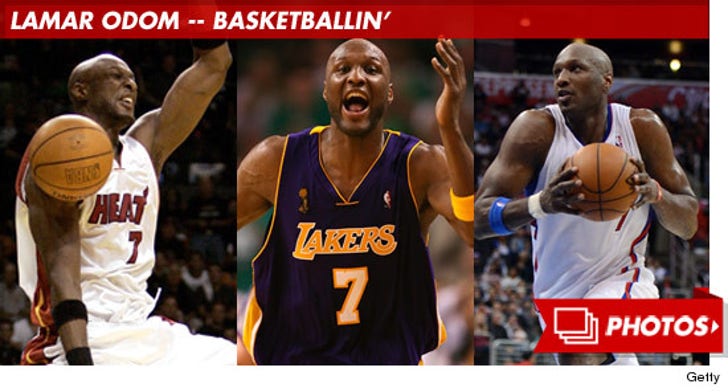 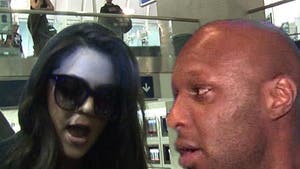 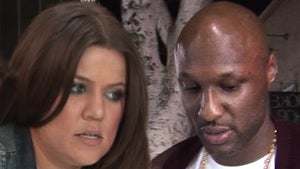 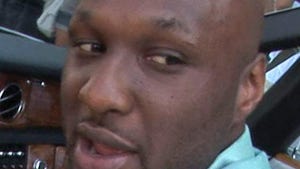