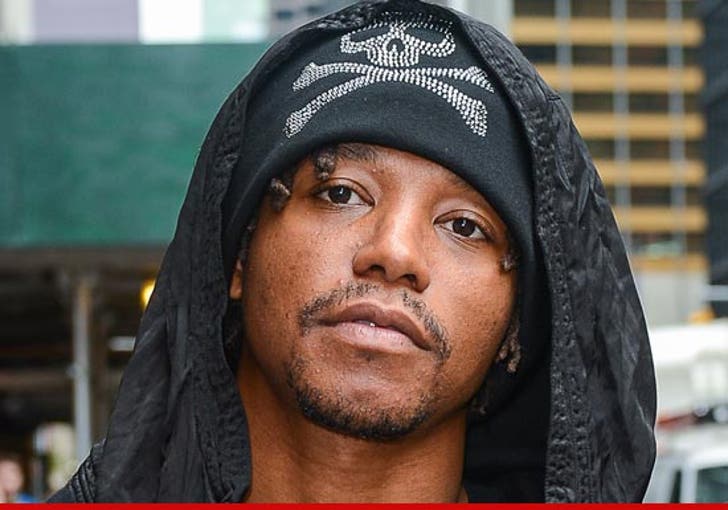 Lupe Fiasco is in cahoots with a convicted drug kingpin -- hiding millions of dollars from the drug lord's estranged wife to screw her in the divorce ... this according to a new lawsuit.

Fiasco is a big-time rapper ... who's being sued by the estranged wife of convicted drug kingpin Charles Patton, who's currently serving a 44-year prison sentence for running a heroin enterprise.

According to the suit, Patton's estranged wife believes Fiasco conspired with the drug kingpin to move more than NINE MILLION DOLLARS into various bank accounts in an effort to block her from making a play on the cash in their ongoing divorce.

It's pretty complicated stuff -- but Patton's wife believes she's uncovered the money trail ... and it went through Lupe. Now, she's suing to get what she claims is rightfully hers.

Lupe's lawyer tells TMZ ... Inita's allegations are baseless and will be proven false at trial. Adding, "There are no secret accounts and no illicit instructions."

The lawyer adds, "Inita Patton filed for a divorce and is making baseless allegations against Charles, and has unfortunately included Lupe who has no involvement in their marriage whatsoever. There are no secret accounts, no illicit instructions."

"1st &15th Productions, Inc., has and has always from the inception, had an accountant and a business manager who properly handle funds and all allegations will be proven false at trial. Charles has filed a counter suit against Inita for absconding with funds given to Initia for real estate transactions that have never been purchased." 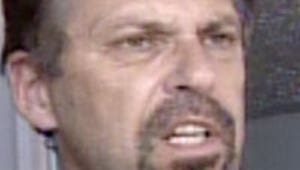 O.J. Victim on Tape -- I Set Up Offshore Accounts 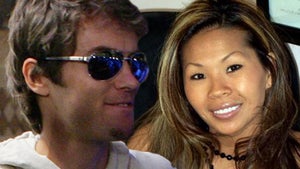