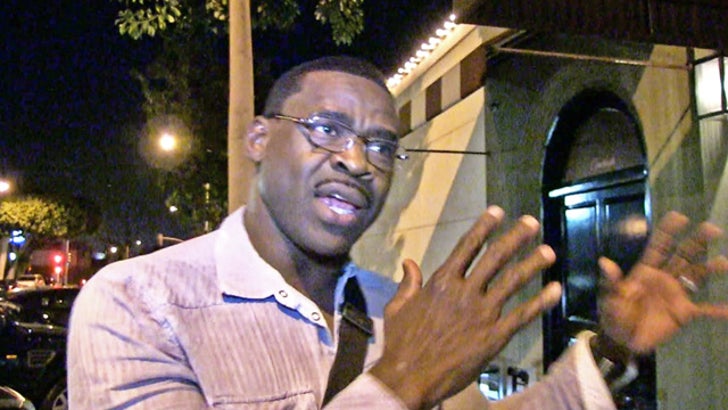 We talked to Irvin about the NFL's new deal with the Uber car service -- in which each NFL player gets a $200 credit in an effort to prevent players from getting DUIs.

It's actually an interesting story ... and Irvin thinks it could actually work ... but THE NFL STARTS TONIGHT!!!!! 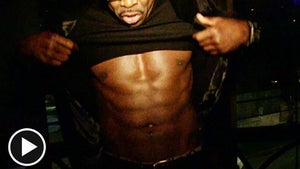 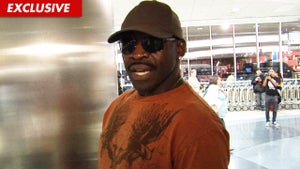 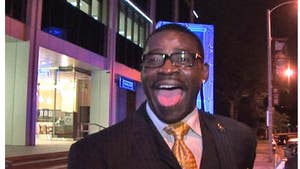