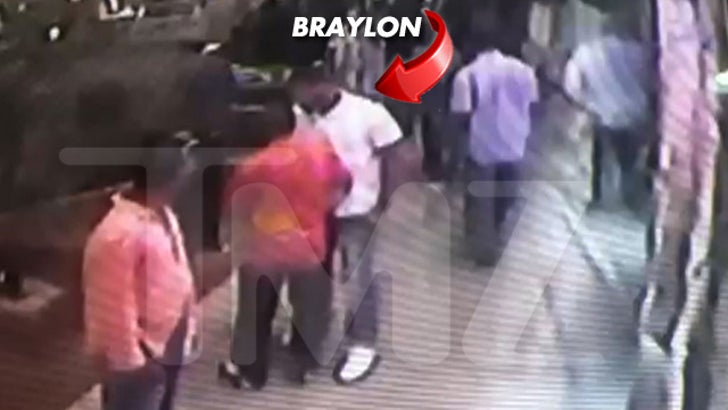 TMZ has obtained video proving Braylon Edwards didn't just attack a man outside of a Detroit nightclub this weekend ... he delivered one of the biggest CHEAP SHOTS we've ever seen.

The video begins with the 6'3", 218-pound unemployed wide receiver chewing out a photog who allegedly shot footage of Braylon pushing someone else around outside the nightclub.

After Braylon screams at the guy, the photog starts to walk away ... but Braylon chased after him, and while the photog had his back turned, Braylon reached down and ripped his ankles out from under him ... sending the photog flying face first into the pavement.

The photog eventually got up and headed to a nearby police station, where he filed a battery report against the 30-year-old.

As for the extent of his injuries, we're told the photog denied medical attention, claiming he only suffered minor injuries.

After the incident, Braylon adamantly denied ANY WRONGDOING ... tweeting, "The reports are blasphemy. Was joking with friends and a guy was filming us. I asked him to delete it, he said no. He wasn't harmed at all."

The photog tells TMZ ... he's pissed about the situation and plans to pursue his case all the way through. 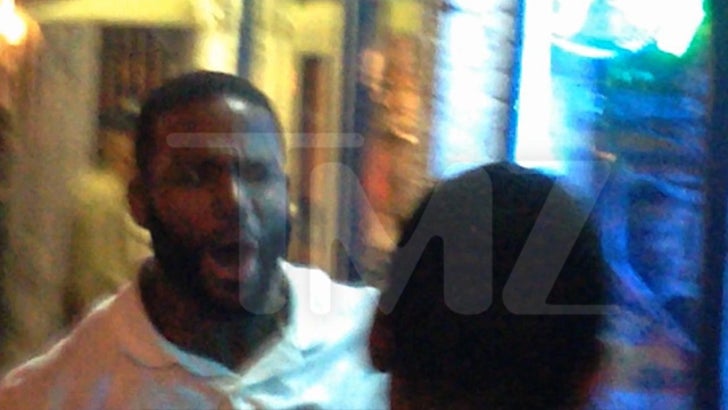 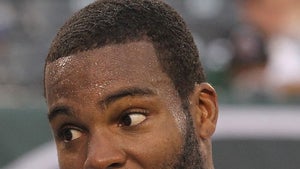 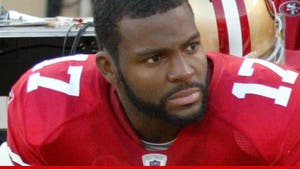 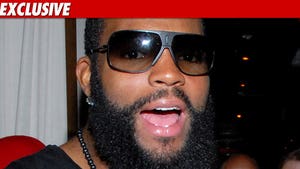