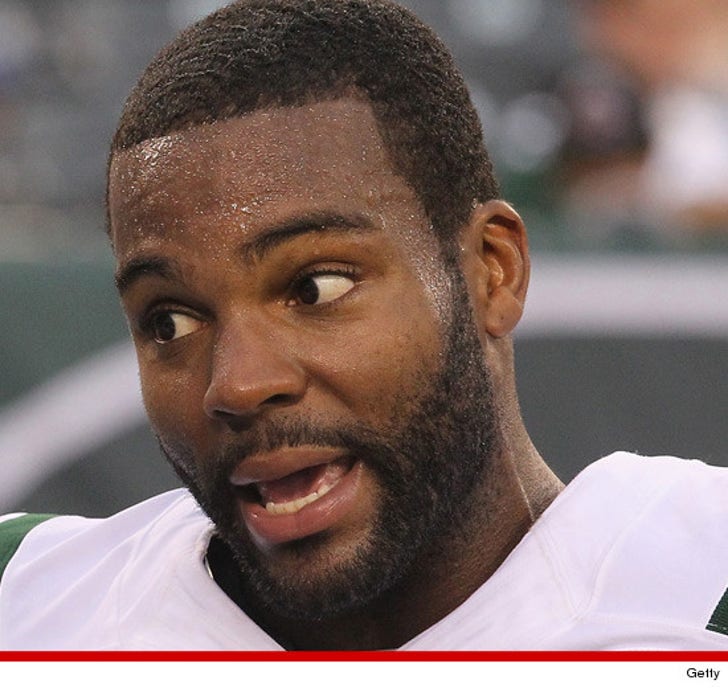 NFL free agent Braylon Edwards has been named in a battery report -- after a photog told cops the ex-49er grabbed him by the ankles outside a Detroit nightclub ... and shook him upside down, TMZ has learned.

A rep for the Detroit PD tells us ... the guy who filed the report claims he shot video of Braylon pushing someone outside a club in Downtown Detroit -- and that's when things turned ugly.

Edwards allegedly told the photog he needed to look at the video -- but when he refused ... Braylon flipped him upside down Suge Knight style to the concrete.

The victim refused medical attention because he only had minor injuries ... and luckily, he held onto the phone containing the video.

A rep for Braylon tells TMZ ... the football player was NEVER physical with the photog -- and the guy only filed a report to "take Braylon's money." 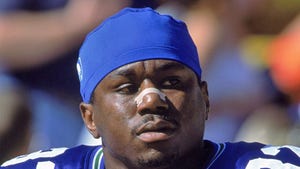 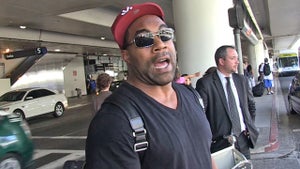 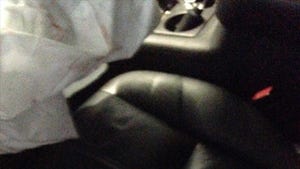 NFL Star Nate Burleson -- I Wasn't Drunk, I Wasn't Disoriented ... But I Did Drop the Pizza