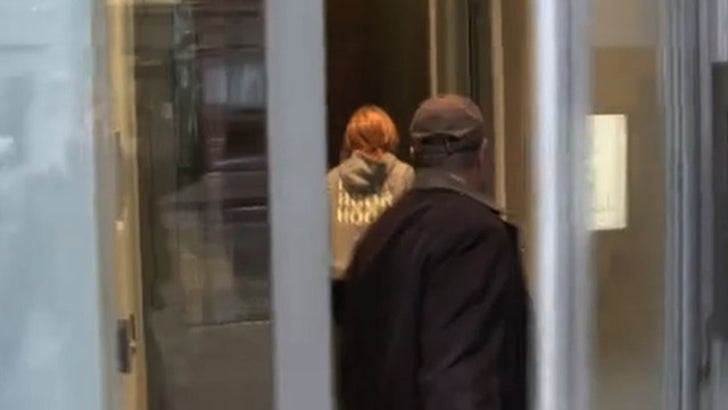 Lindsay Lohan is back in New York City ... acting like she doesn't have a care in the world.

We got Lindsay as she came to the front door of her apartment building to let daddy Lohan inside.

As for Lindsay's state of mind re: the coke-fueled Miami party last Friday that ended with a beatdown of Paris Hilton's little brother ... Michael tells us, "Lindsay thinks it's a joke that people are blaming her."

Michael says Lindsay is sticking to her story ... there were only 5 people in the house and no drugs when she went to sleep at 1:15 AM, and when she woke up at 9:30 AM the place with filled with people and coke.

Michael says the Hiltons' threat of a lawsuit against his daughter is "ridiculous." He says Barron Hilton was aggressive and asking for it 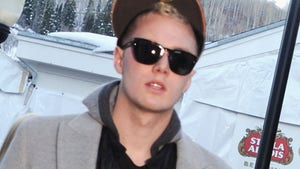 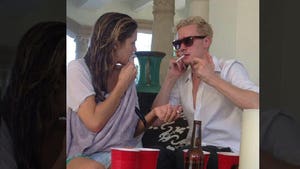 Lindsay Lohan -- Booted From Beatdown Party ... Renter Says 'It Was Her Fault'