Freedom isn't the only thing Jason Trawick gained after breaking up with Britney Spears -- and he's not tripping one bit ... proudly showing off his new gut during a weekend pizza run in Hollywood.

Oh yeah, he got Popeye's too.

Spears and Trawick -- her former agent -- famously started dating in 2010 and were engaged the following year. Barely a year after that, they were single again. 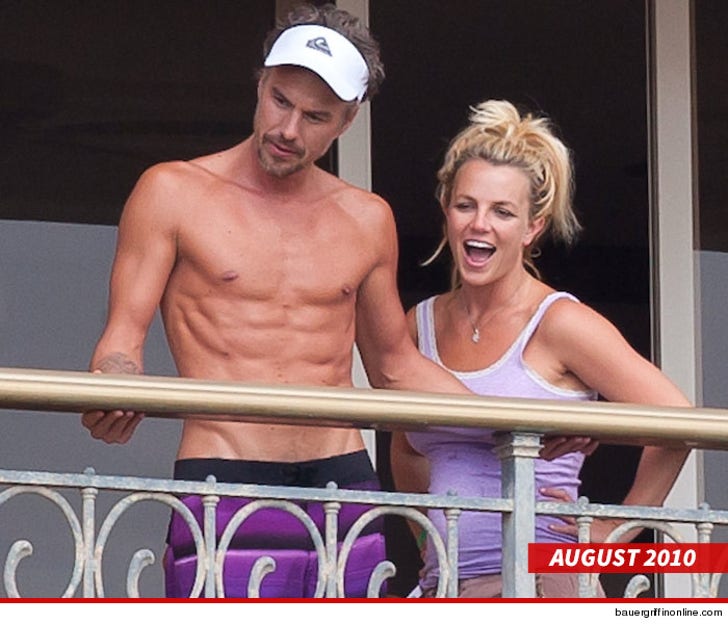 As for the pizza ... our own Gary says, "All fat guys know ... you never eat the pizza out of the box right outside the store. C'mon man."

4:28 PM PT -- Jason just responded on Twitter with a big belly photo, writing, "Thanks @tmz I needed this. Started my diet/workout program today. C u in a month!"

You're welcome ... but a month's pretty ambitious. 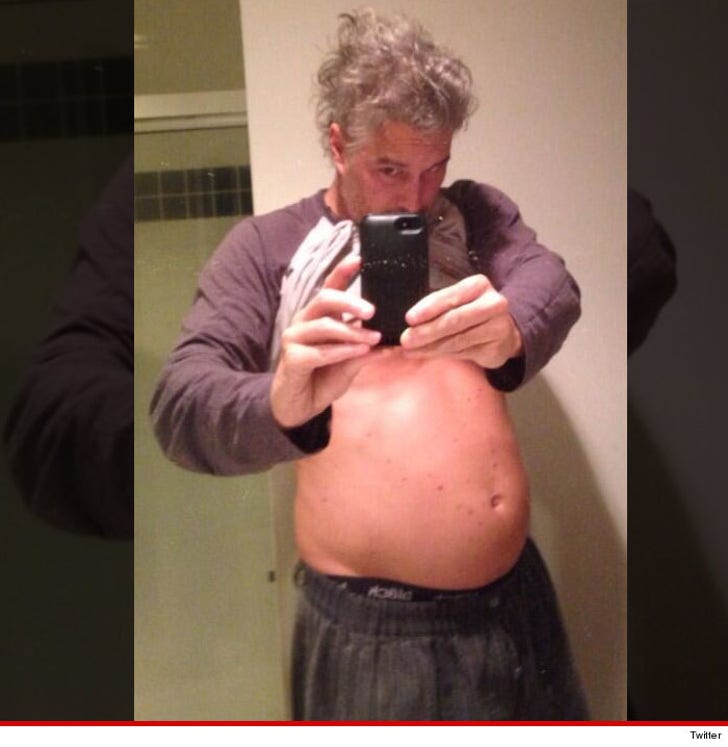 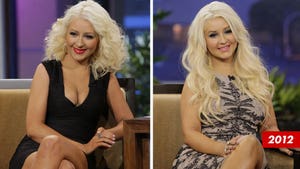