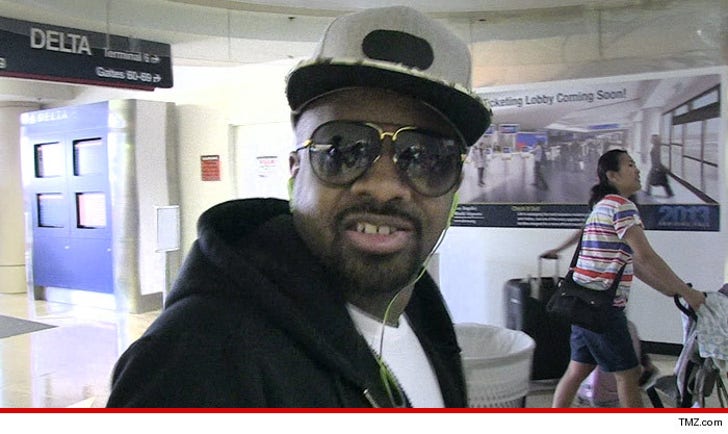 Justin Bieber was nailed for DUI by cops who were desperate to bust him for ANYTHING ... so says music mogul Jermaine Dupri who claims he and Bieber are both victims of celeb profiling by the Miami Beach PD.

Justin's bust sounds very familiar to Dupri ... who accuses Miami Beach officers of targeting HIM back in Dec ... when he and his pals were pulled over by 5 squad cars and a K9 unit. Police claimed they smelled pot in the car ... but a search turned up ZILCH.

Dupri tells TMZ it's no secret people openly smoke weed in Miami clubs ... so he thinks cops know there's a good chance anyone leaving a nightspot -- like Bieber last week -- will smell like pot.

He adds ... cops know if they pull over people leaving the clubs "9 times outta 10 they gonna find something."

Of course, up to this point cops don't have much on Bieber. As we reported ... Justin's blood alcohol was only .014 -- and there's no evidence he was speeding in a drag race either.

Dupri says Bieber did make one mistake by being way too flashy on the strip saying, "He brought attention to himself with the car (the canary yellow Lambo)." 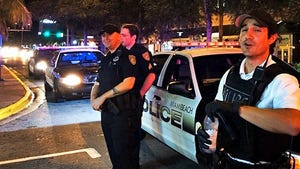 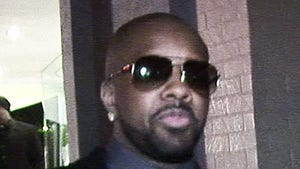