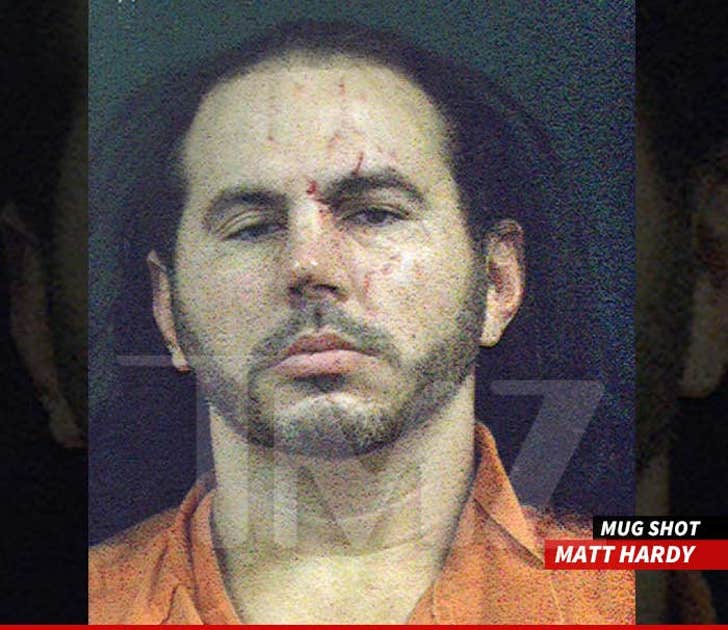 Former WWE champion Matt Hardy was arrested at a motel in Virginia earlier this month ... after allegedly getting into a fight with his wrestler wife ... TMZ Sports has learned.

Just look at the mug shots of Hardy and 27-year-old Reby Sky -- both appear bloody and scratched up.

Hardy has multiple scratch marks all over his face and Sky -- real name Rebecca Hardy -- appears to be sporting a fat lip, black eye and several small cuts on her face. 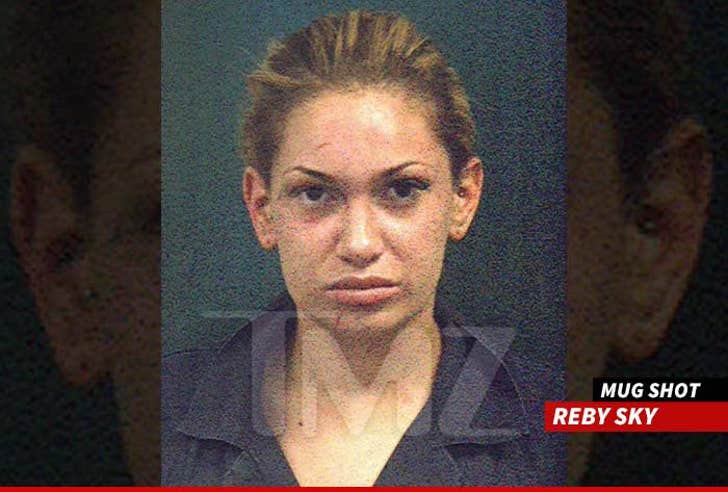 Law enforcement tells TMZ Sports ... cops raced to the Hampton Inn in Emporia, VA on January 1st around 5:45 AM after someone at the hotel call 911. 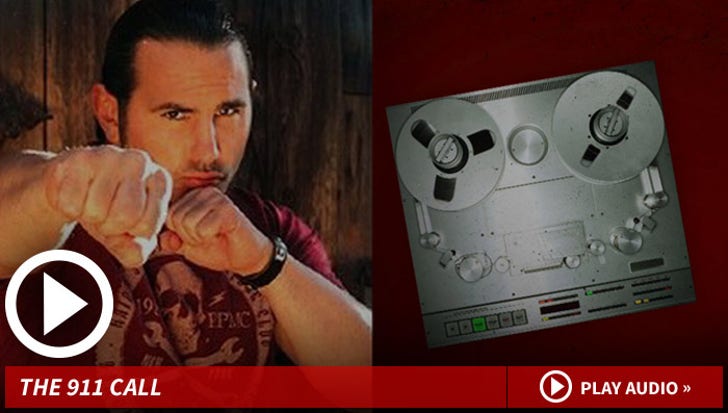 During the 911 call, obtained by TMZ Sports, the hotel staffer told the operator ... "A guest just came down here and said somebody's beating the hell out of his wife a girl or something."

When cops arrived to the scene, both Matt and Sky were arrested for assault and battery. They were released on $3,500 bail.

Our sources tell us both Matt and Sky got restraining orders against each other.

Since the incident, both Matt and Reby have posted photos of each other -- and it appears they are still together and going strong. 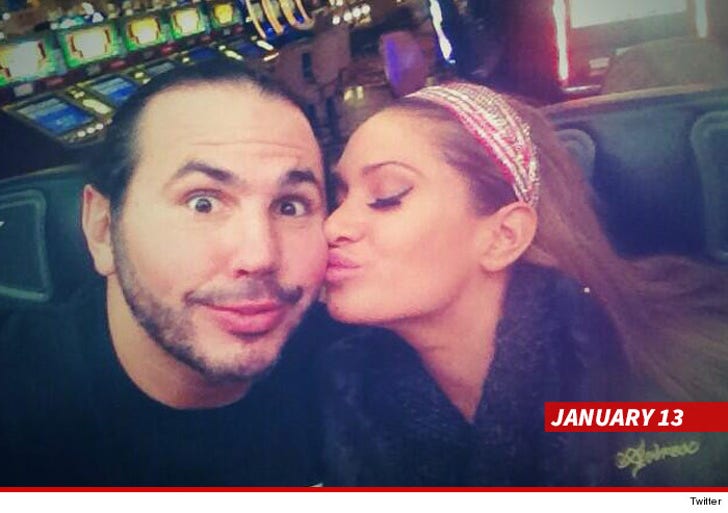