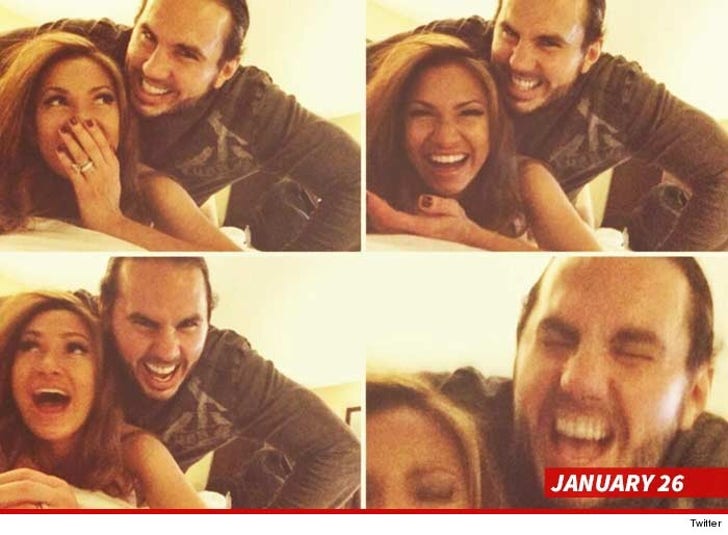 Matt Hardy's wife Reby Sky is standing by her husband after a violent incident between the couple at a Virginia hotel ... and doesn't want to end the marriage ... sources familiar with the situation tell TMZ Sports.

We broke the story ... both Reby and her ex-WWE superstar husband were arrested on Jan. 1 for assault and battery after attacking each other inside their hotel room.

Now, sources tell us ... the whole fight started when Reby asked a seemingly intoxicated Matt if he had been drinking or using other substances that night.

FYI -- Matt has had substance abuse issues in the past ... and once completed a WWE-sponsored rehab program.

After the incident, the two talked out their issues and decided they wanted to try to make their relationship work. They've made several public appearances together since the arrest ... and we're told they're both committed to their marriage.

Interesting note -- the day after the incident, Reby posted a tweet that read ... "Sometimes what doesn't kill you doesn't make you stronger. Sometimes it just makes you wish it had."