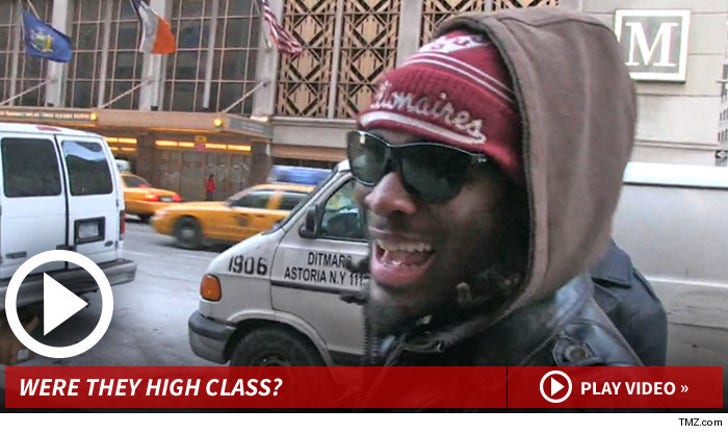 As we previously reported, cops in the Big Apple just busted a dozen hookers who had allegedly been advertising their "services" all over town ... a huge blow to people hoping to bang whores during the big weekend.

But Williams has a message to those who will affected by the sudden ho shortage -- it's ok, you'll get through it.