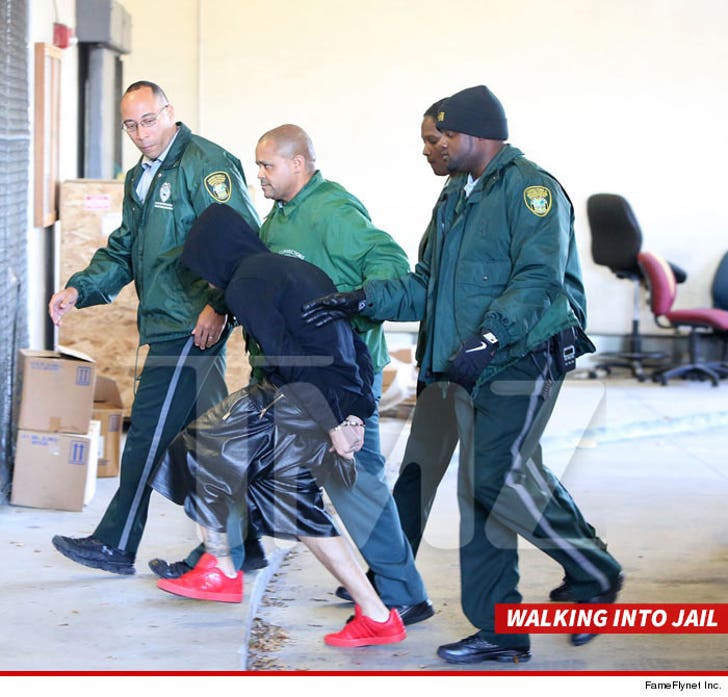 The DUI case against Justin Bieber has some big holes -- but law enforcement sources tell us prosecutors will NOT back down and are confident the case is so strong ... Justin will cop a plea.

Sources connected to the case tell us ... prosecutors say the officer who made the observation is a star witness who is one of the most authoritative people in the area on DUI -- and an unimpeachable witness.

There's another hole in the case. Cops claimed Justin was drag racing, yet we've obtained the GPS read on his car and it actually shows in the middle of the so-called drag race he was going 27 MPH -- UNDER the 30 MPH speed limit.

Our sources say they're not buying the GPS read out and they have their own GPS which they believe will show a higher rate of speed.

Bottom line -- sources connected with the case are confident ... this case will NEVER go to trial because Justin was driving under the influence of marijuana and Xanax. They are virtually certain Justin will take a deal.