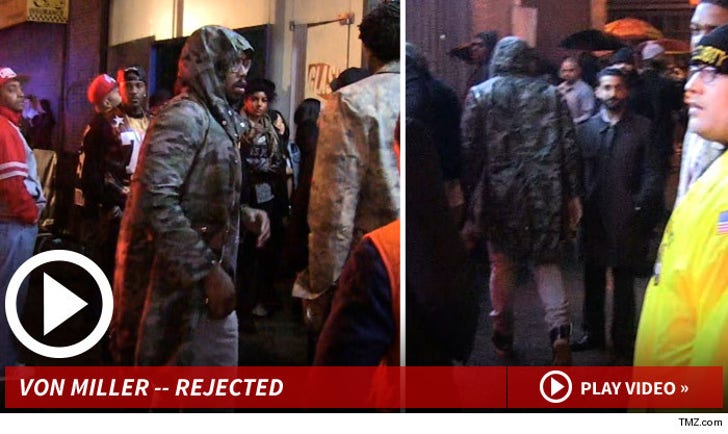 Denver Broncos superstar Von Miller learned the hard way ... no one wants to party with the losers ... 'cause after the game, he was REJCTED from a nightclub where the Seahawks celebrated their big win ... and TMZ Sports has the footage.

It all went down at Marquee in NYC ... where stars like James Carpenter, Sidney Rice and a bunch of other Seattle players were welcomed inside with open arms.

But when Von got to the front door ... suddenly, the bouncer explained the club had reached capacity ... and the Broncos linebacker was turned away. 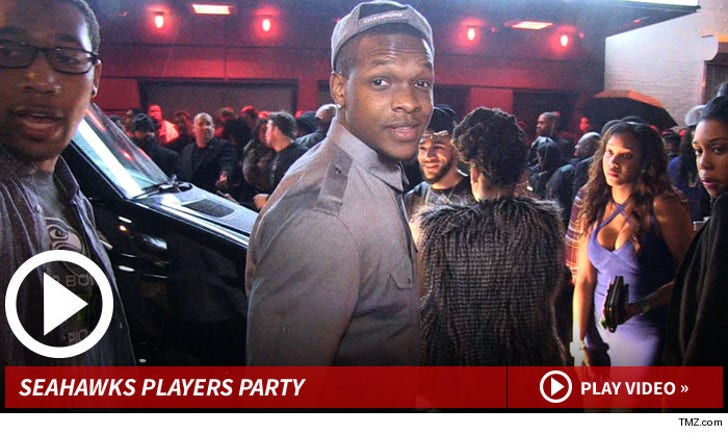