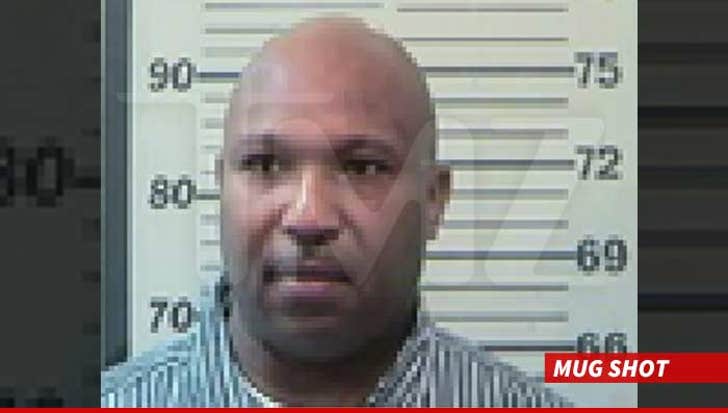 Former 1st round NFL draft pick Keith McCants was arrested for drugs in Alabama this weekend, TMZ Sports has learned.

The 45-year--old -- who played for the Tampa Bay Bucs, Houston Oilers and AZ Cardinals from '90 to '95 -- was popped for possession of a controlled substance in Mobile on Sunday morning.

Keith's life has been in a tailspin for years ... just a few years ago, he appeared on the 2012 ESPN "30 for 30" documentary "Broke" and talked about how he squandered his immense fortune on houses, cars and boats.