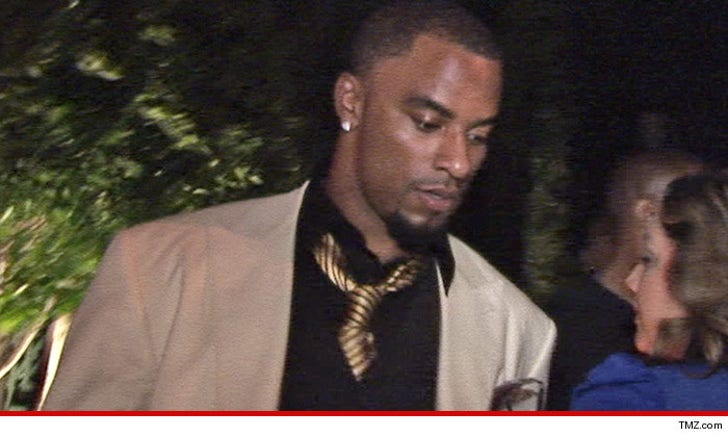 Surveillance video has surfaced in the Darren Sharper rape investigation that could blow a huge hole in the case for Arizona prosecutors -- and it's all because of what the footage DOESN'T show ... TMZ Sports has learned.

According to the police report ... Sharper's accusers claim they partied with the NFL star at a bar called The Mint for roughly 10 to 15 minutes in the hours before he allegedly drugged and raped the 2 women.

Problem is, multiple sources tell TMZ Sports ... Sharper is nowhere to be seen in security footage taken from The Mint on the night of the alleged attacks.

Clearly, this presents a big problem for prosecutors because it could undermine the accusers' credibility.

For his part, Sharper denies any wrongdoing ... not just in AZ, but in all 4 states where he's been accused of raping women.