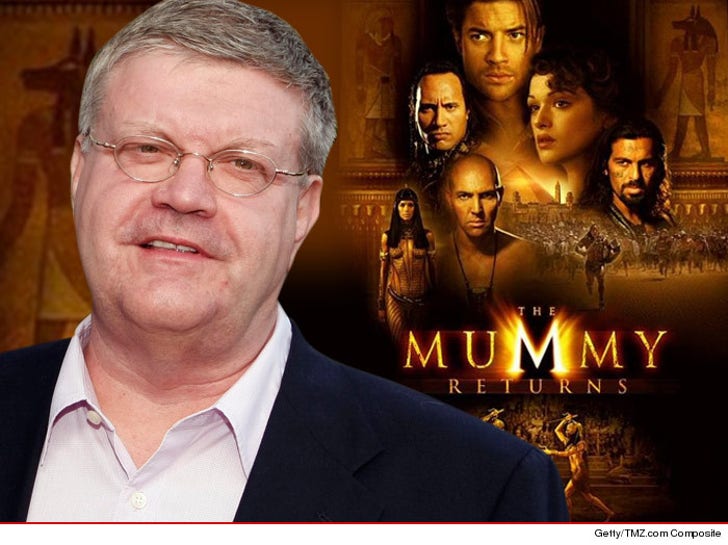 James Jacks -- who produced "The Mummy" and dozens of other movies -- believed he could buy immortality ... because he gave a bloody fortune to his church "to pray for [his] immortal soul."

Jacks' handwritten will is bizarre. In addition to giving $500K to The St. Charles Borromeo Church of Toluca Lake, he directed that his good friend give party favors to people who attended his wake.

The party favors are movies ... and lots of them. Under the will Jacks left his entire collection to his mom, who gets to pick her favorite 300. The rest of the movies were to be given away to friends and family at the wake. But wait, there's more. Anyone who took a movie on laser disc also got one of his laser disc players! ... because no one has laser disc players anymore.

And there's this. Jacks gave his gun collection to his brother and nephew, with one string attached. They had to take a gun safety course.

Jacks died January 20th after suffering a heart attack. He was 66. 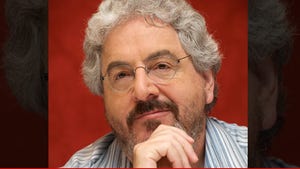 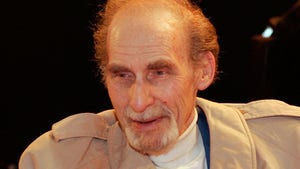