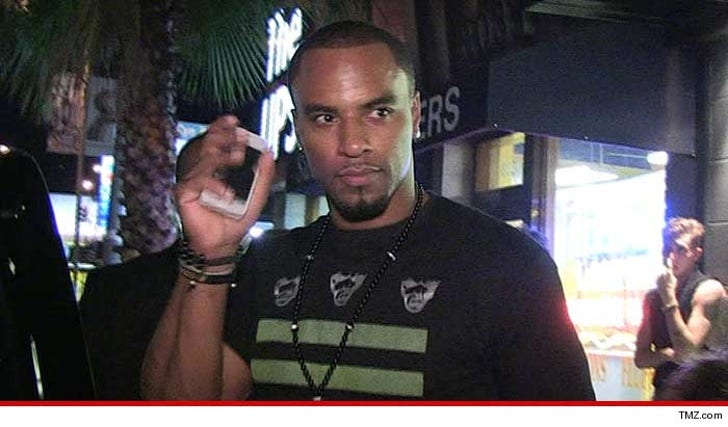 Officials in New Orleans don't just want Darren Sharper's head ... it seems they want to HUMILIATE the guy in public by parading him in cuffs though the streets of the Big Easy.

Sharper is currently jailed in downtown L.A. after New Orleans cops got a warrant for his arrest in connected with 2 alleged rapes.

We're told Sharper's lawyers tried to get him out Friday but New Orleans prosecutors objected. We're told they do NOT want the judge to let Sharper out on bail. They want marshals to come to L.A. ... shackle him and haul him back as a prisoner.

Now here's what's funky. Sources tell us Sharper has agreed to fly back to New Orleans and face the charges. It makes sense, because he's already on $1 million bail in L.A. for 2 unrelated rape charges. The judge could easily add a condition to his bail that he fly to New Orleans and return.

So why is New Orleans so crazed about making Sharper a spectacle? We're told all 5 of the jurisdictions which are investigating Sharper are all jockeying for first position. They all want to be the first to prosecute him, and there's already infighting between the agencies.