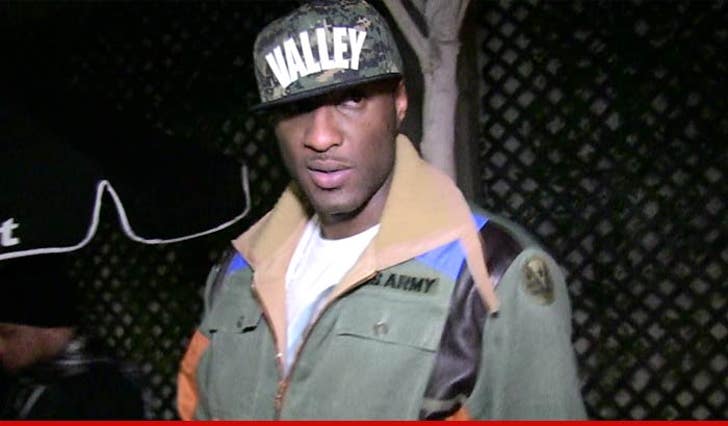 Lamar Odom's drug dealers could be linked to the $250,000 jewelry heist at Lamar and Khloe's house ... because we're told the dealers threatened to break in to get the money Lamar never paid.

Multiple sources involved in Lamar's drug deals last year tell TMZ ... Lamar wasn't paying his tab. In fact, our sources say he was in the hole $15K to just one dealer back in Sept. and he owed another more than $40K.

Lamar would fend them off by saying he was loaded and therefore good for it. He would also justify not paying from time to time because the quality of the drugs was "wack."

We're told Lamar owed 10s of thousands of dollars to drug dealers when he left for Spain last month.

Now the plot thickens. We're told Lamar was getting text messages threatening his safety and also warning him they would break into his home to get even.

Cops don't know who stole the expensive jewelry but we're told there was no sign of forced entry. One source says he has reason to believe one of the dealers had connections to someone who works for the family and had lawful access to the house. 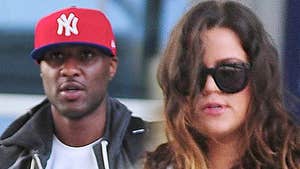 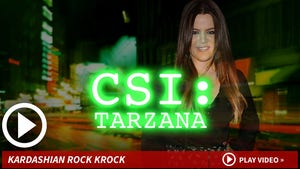