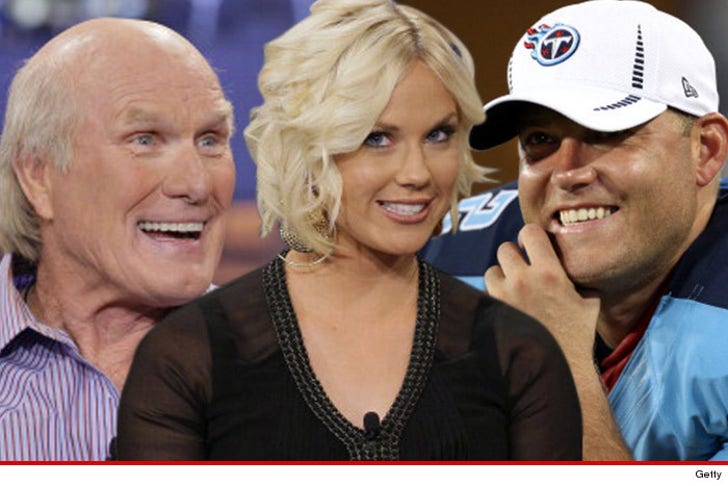 Terry Bradshaw had a serious decision to make recently -- do I really let a kicker marry my daughter???

In case you didn't put two and two together, Bironas is engaged to Terry's oldest daughter Rachel ... but before he popped the question, Rob went the traditional route and asked Terry for his blessing.

"I felt waiting a year before asking for his blessing was both respectful and good timing since I was in season," Rob says.

When he finally got the chance (early one morning at Terry's Oklahoma ranch) ... Rob says the 1-on-1 session with his future father-in-law couldn't have gone better.

“He didn't give me much grief at all. He took it easy on me.”

"The truth is I knew I was going to marry Rachel when I first met her. It was a waiting game. I bought her ring six months earlier and had it sitting in a safe and I couldn't wait to put it on her finger."

The two are set to tie the knot in June. Congrats!