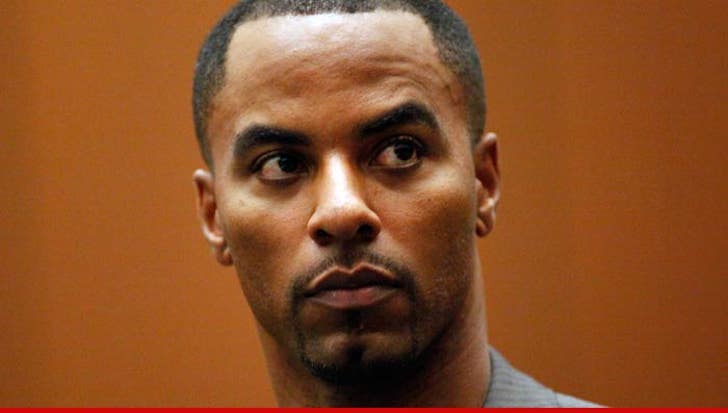 Darren Sharper "admitted" to witnesses that he and a 2nd suspect raped two women back in September ... this according to New Orleans investigators.

The N.O.P.D. has released the application for the arrest warrant of Sharper's alleged associate Erik Nunez -- in which officials allege both men had non-consensual sex with two women who were "substantially impaired" on September 23.

Cops say a "known acquaintance" observed Sharper in the NFL star's apartment wearing only his boxers -- and saw Nunez exiting Sharper's bedroom in his boxers as well.

In the document, officials say ... "Through further investigation by the detectives it was learned that Nunez and Sharper admitted to other known witnesses that he and Sharper had vaginal and/or oral sex with victims #1 and #2 without their knowledge or permission."

Neither Sharper nor Nunez have been charged with a crime.