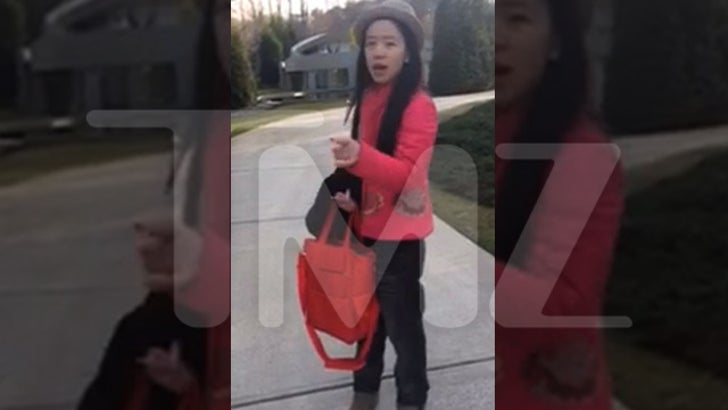 A tiny woman somehow got into Justin Bieber's house Wednesday and found her way into a bedroom ... TMZ has learned.

It's a bizarre story. Just after 5 PM, the niece of the guy who is renting his Atlanta Estate to Justin called the cops and said she came home and found "an Asian female" sleeping in one of her bedrooms.

She called the cops and when they arrived they found 5'5", 110 lb Qianying Zhao waiting outside the home and she had quite the story. She said she had met Bieber on Twitter and was visiting him for a birthday party. 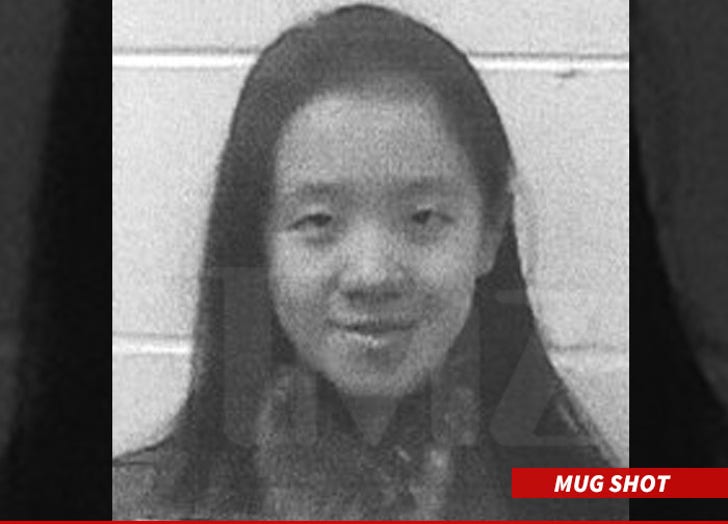 Sadly, she said she realized she was too late for the party so she decided to come to his house and wait for him. She said she found an open door and let herself in.

Zhao was arrested for criminal trespass and placed into "double-locked handcuffs" with her hands behind her back.

It's unclear if Justin was home at the time. 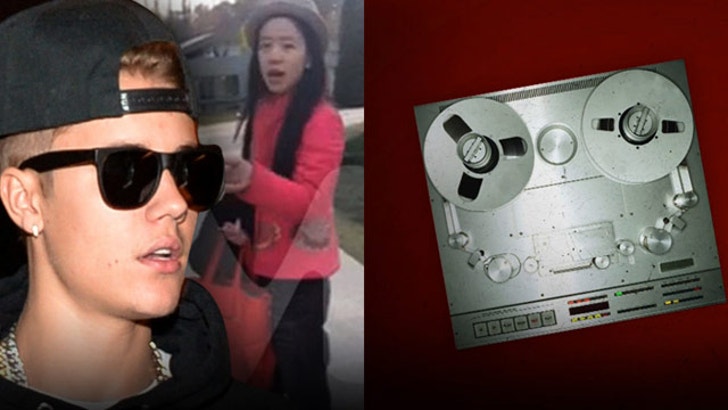