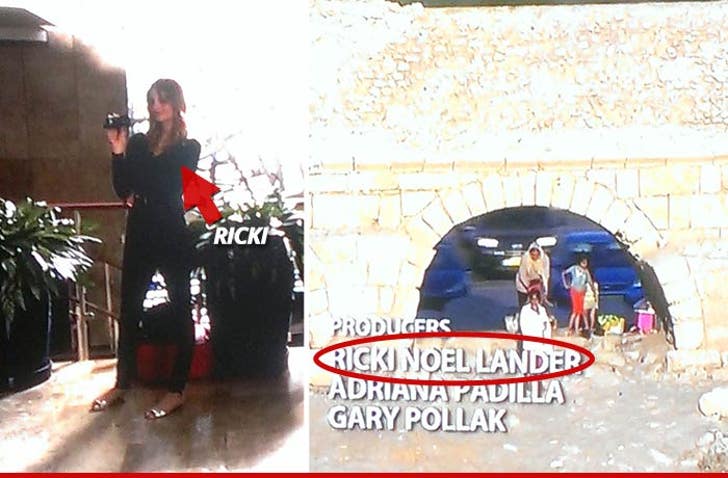 Robert Kraft's hot young girlfriend just scored her very first producer credit on a documentary movie ... a movie that happens to be funded by Kraft's foundation ... TMZ Sports has learned.

Ricki Noel Lander is officially credited as a producer on "Israel: The Royal Tour" ... which follows CBS news travel guy Peter Greenberg and Prime Minister Benjamin Netanyahu as they travel around Israel.

The movie aired on PBS Thursday night and will be released as a DVD. A press release for the flick says it was "made possible in part by the generous contributions of Robert K. Kraft and the Robert and Myra Kraft Family Foundation." 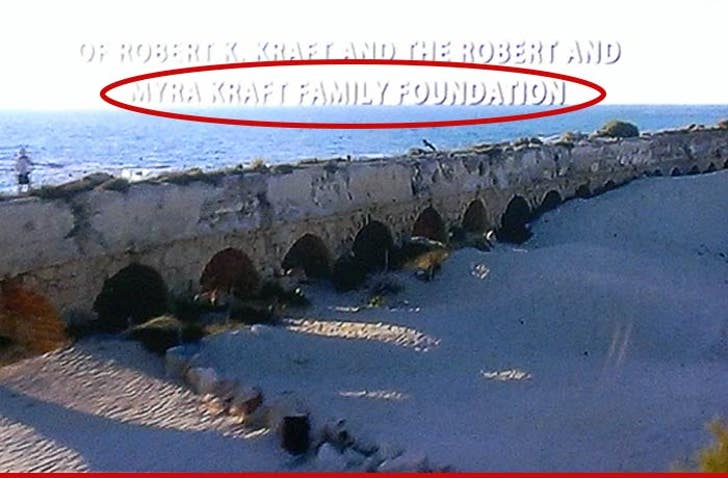 As for Lander -- who's reportedly been dating the New England Patriots owner since 2012 -- she not only makes a brief appearance in the doc (she can be seen holding a camera), she also hosts the "behind the scenes" special included with the movie.

It's not like Ricki is a stranger to production -- she's been in a bunch of movies as an actress including "Iron Man." But now, it seems she's finally got the connections to make the jump to producer.

Hollywood -- it ain't whatcha know, it's who ya know. 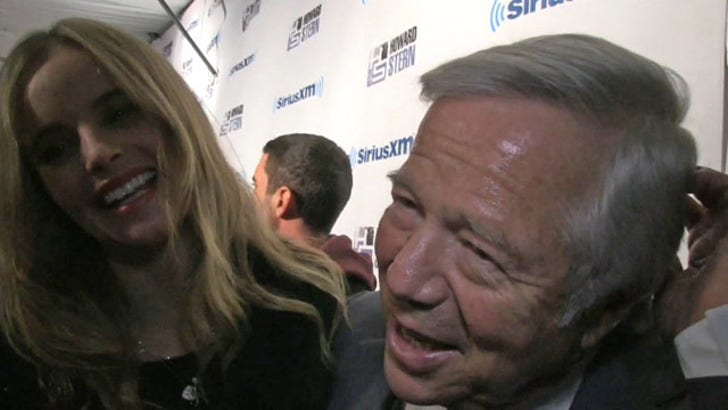