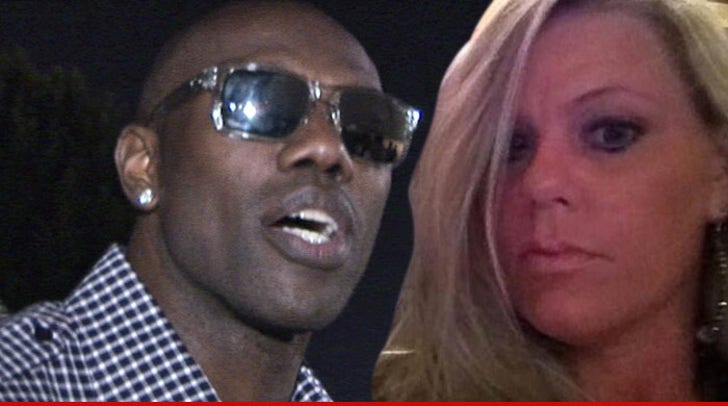 Terrell Owens' estranged wife says she DESERVES to continue the lifestyle she grew accustomed to during their 72 hours of marriage ... and that's why she's going after alimony, TMZ Sports has learned.

Rachel Snider has finally responded to T.O.'s divorce petition -- and in documents she filed in L.A. County Superior Court, Snider says she also wants Owens to pay for her legal costs.

It's basically a middle-finger back to T.O. -- who checked the box asking Rachel to foot the legal bill. Rachel is also asking to legally drop "Owens" as her last name.

There's one thing they both agree on -- the marriage only lasted from January 23rd to January 26th.

In Rachel's docs, she also makes it clear she's going to fight Owens' claim that there's no community property.

Bottom line -- she wants T.O. to pay for the failed marriage in some way, shape or form. 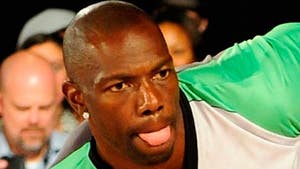 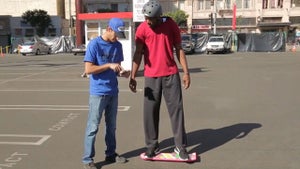