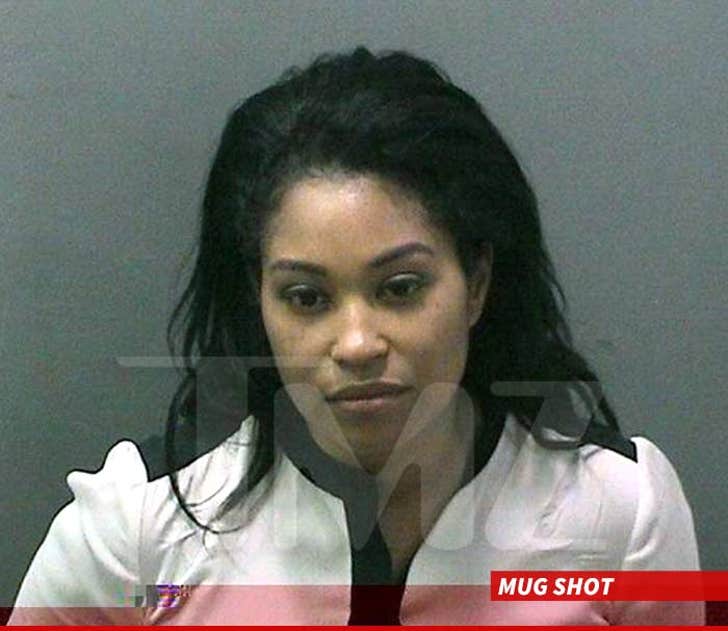 Rapper/pastor Mase believes his wife is such an embarrassment to their church, he's banished her from the pulpit ... and it all has to do with hitting the bottle.

Mase is now blocking Twyla Betha from spreading the gospel on their pulpit ... all because she was busted for DUI and pled guilty last month. She blew a .14 ... nearly twice the legal limit.

Mase apparently thinks drunk driving is blasphemy ... so he told Twyla to get flocked. And, we're told the church elders and parishioners think Twyla is a hypocrite because she preached that drunkenness is a sin ... which she committed, so they're down with the ban.

Mase filed for divorce in January ... we're told the drunk driving incident was the last straw for him. 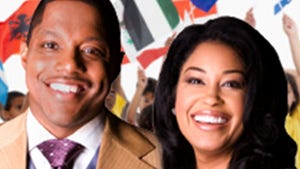 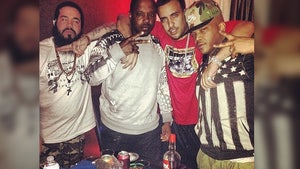 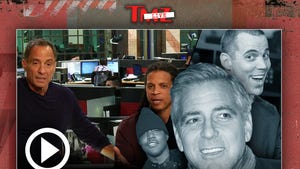