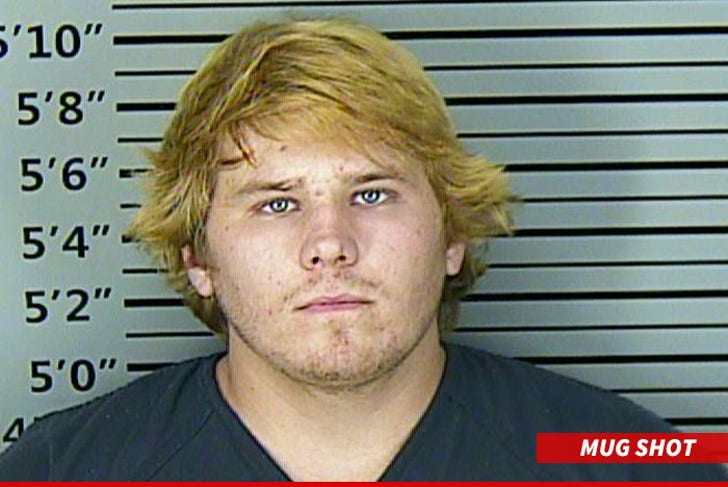 The kid who played 10-year-old Ricky Bobby in "Talladega Nights" got busted for allegedly pushing his own mother down the stairs -- his second arrest in the last month.

Cops in Trussville, Alabama tell TMZ ... Luke Bigham was arrested Tuesday after he allegedly pushed his mother down the stairs during an argument. It's unclear why they were fighting.

Bigham was thrown in jail and is still sitting there as of Wednesday afternoon ... since no one's posted the $1,000 to bail him out.

Bigham was popped last month on a reckless driving charge that caused a five-car pileup. 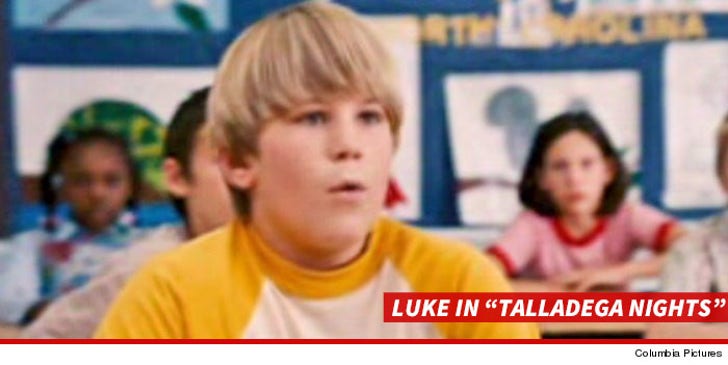