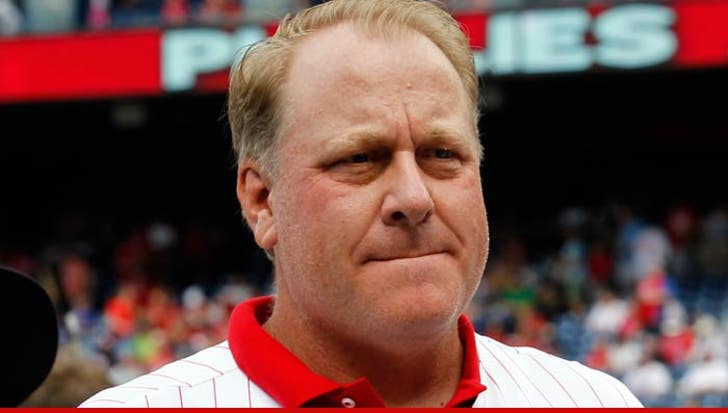 Former MLB pitching great Curt Schilling says he was diagnosed with mouth cancer back in February ... and believes it was caused from his 30-year habit of chewing tobacco.

The former Boston Red Sox pitcher says he stayed quiet about the diagnosis for months for two reasons -- he didn't want people to pity him and he didn't want to get into the chewing tobacco debate.

Still, 47-year-old Schilling says ... "I'll go to my grave believing that [chewing tobacco] was why I got what I got ... absolutely, no question in my mind about that."

Schilling says he learned about the cancer only after seeing a doctor about a dog bite wound on his finger -- and felt a lump in his neck.

He got it checked out -- and it turned out to be squamous cell carcinoma ... aka mouth cancer.

Schilling says he went through several weeks of chemotherapy and radiation treatments -- and says the whole thing hurt like hell.

"The pain that I was in going through this treatment, the second or third day it was the only thing in my life that had that I wish I could go back and never have dipped. Not once. It was so painful." 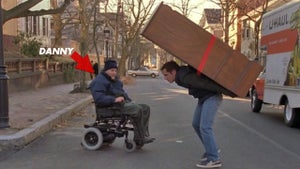 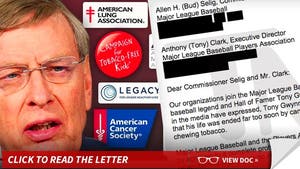 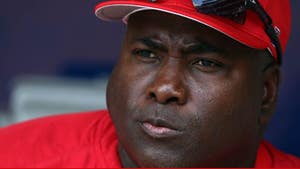