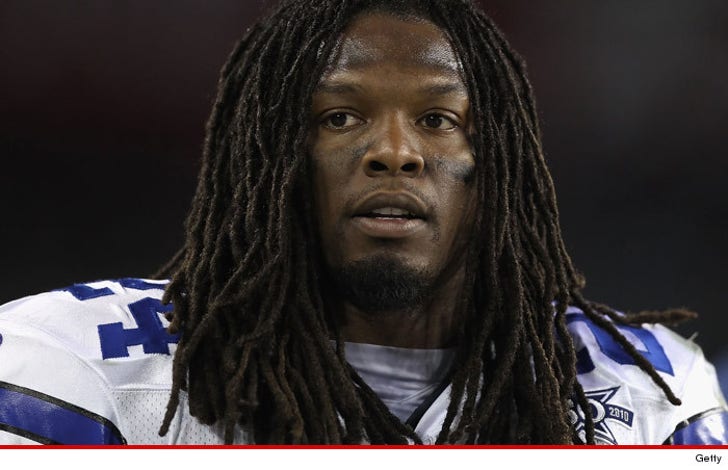 Former NFL running back Marion Barber brought a LOADED HANDGUN into a church and flashed it to churchgoers ... this according to a police report obtained by TMZ Sports.

We broke the story ... 31-year-old Barber was arrested on June 15th and held for mental evaluation after an incident at a church near is home in Mansfield, TX.

According to the police report, cops were first called to the scene after the former Dallas Cowboys star entered a church with a loaded 9mm handgun -- and 3 magazines ... containing 51 hollow-point bullets.

When cops got to the church, officers say Barber seemed disoriented -- and one cop says "He heard Barber state he did not know what year it was or where he was at."

Cops spoke with a pastor at the church who told them ... Barber had been speaking erratically inside the church and "removed his jacket showing the congregants his firearm in public."

According to the report, a doctor from the Dallas Cowboys was en route to the scene -- unclear if he ever made contact with Barber.

Barber was eventually arrested around 8pm -- and was held for "mental detention and observation."

Neighbors tell us they haven't seen Barber near his home since he incident. 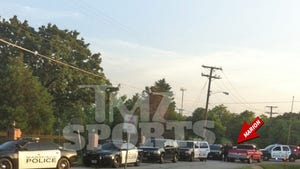 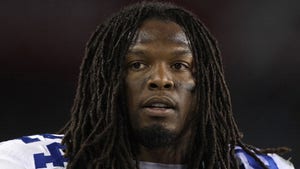 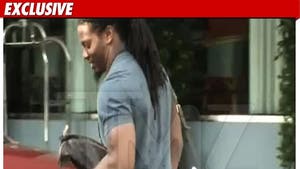