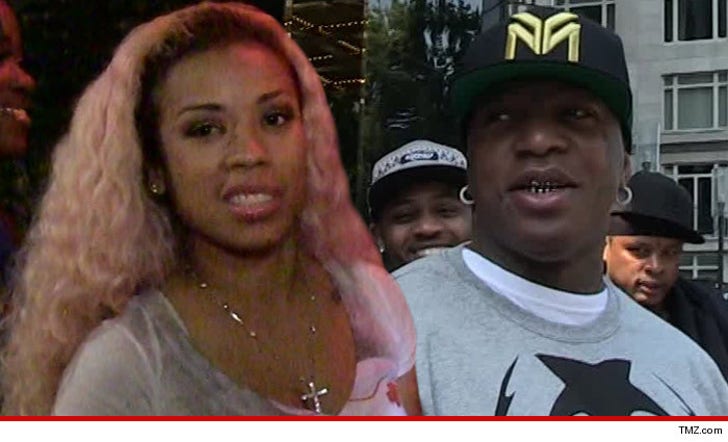 The girl Keyshia Cole allegedly assaulted for spending the night at her rumored BF's house says she's not Birdman's side piece ... and she has no idea why Keyshia would think they're banging.

Sources privy to the case tell us ... the alleged victim is Sabrina Mercadel -- a Cash Money employee for more than a decade -- and she's known Birdman since they were young. 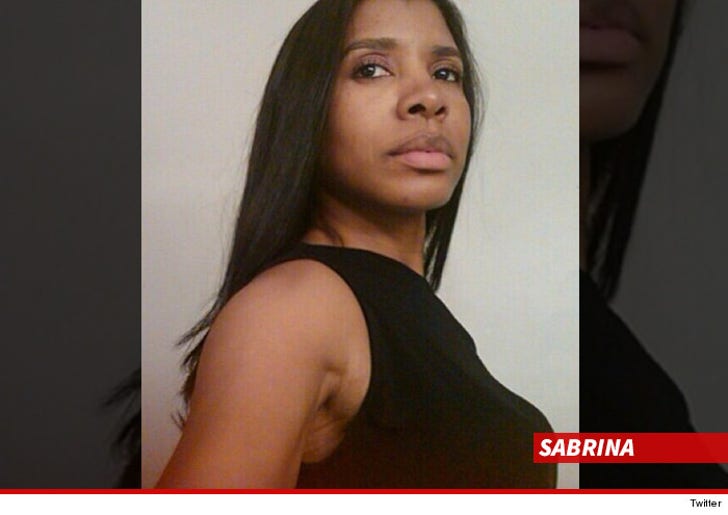 We're told Sabrina was not alone with Birdman at his West L.A. condo ... 4 others were present when Keyshia came storming in at around 5 AM.

Our sources say Sabrina was walking out of the bathroom when Cole spotted her in the apartment ... and the singer instantly went on the attack, yelling, "What are you doing with my man?!"

TMZ broke the story ... Keyshia was arrested for allegedly attacking Sabrina ... who went to the ER and is now on pain meds.

Keyshia is now out on bail. 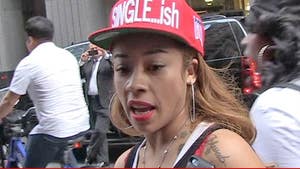