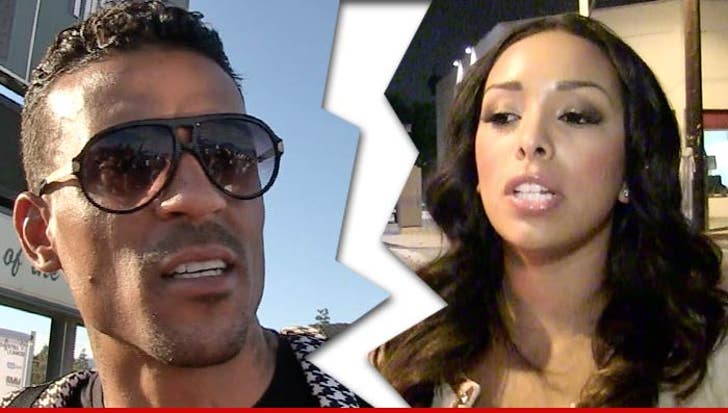 L.A. Clippers star Matt Barnes has separated from his reality star wife Gloria Govan ... TMZ Sports has learned -- and sources close to the couple tell us it's all over "trust issues."

Barnes and Govan were married back in 2012 -- and have 5-year-old twin boys together.

Sources connected to the couple tell us Matt and "Basketball Wives: LA" star Gloria have been separated for about 6 weeks.

We're told they're still technically living in the same house -- but it's just temporary and it's just a matter of time before one of them moves out and they start the divorce process. 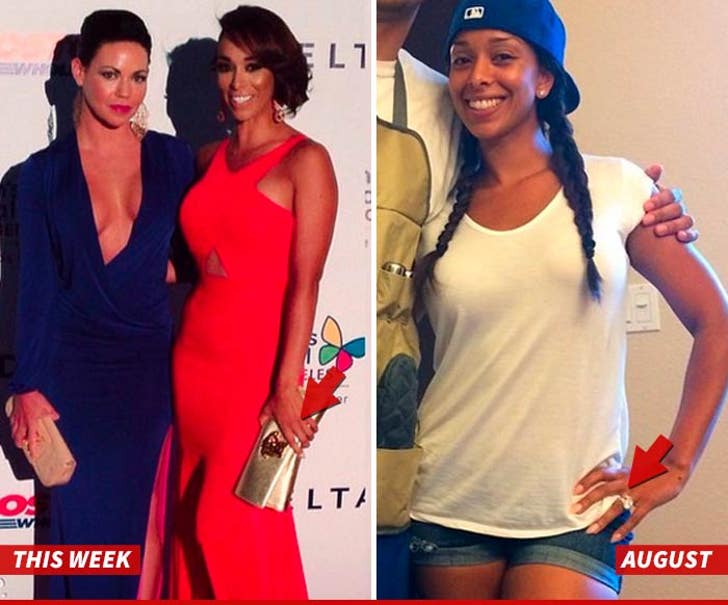 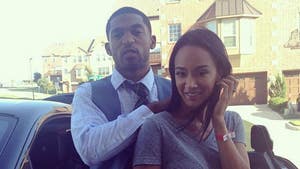 NFL Star Orlando Scandrick -- BACK ON ... With 'Basketball Wives' Star 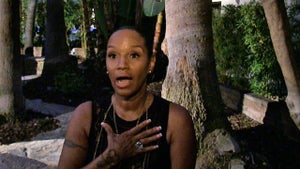