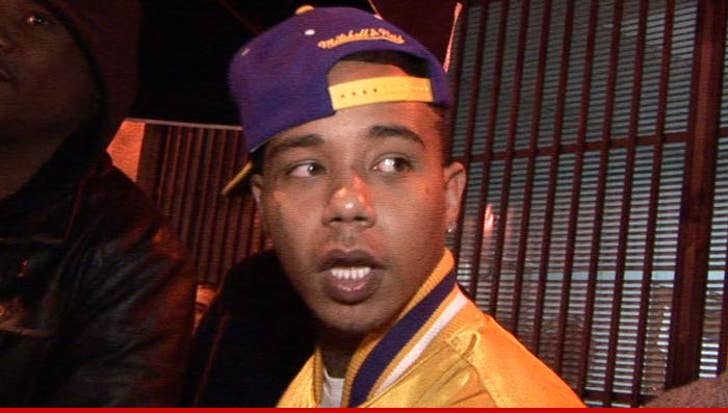 Yung Berg flew into a drunken rage that ended with his GF allegedly getting choked ... all because his credit card was declined.

According to sources close to Yung's GF, Masika Tucker ... after a booze-filled night at the "Love & Hip Hop: Hollywood" reunion show in NYC, Berg went to pay his bill, but the card was over the limit.

Yung stormed out, went to his hotel and Masika followed. She told him she paid the bill and schooled him for leaving her ... and he reacted by grabbing her by the neck, throwing her on the bed and pulling her out of the room by her hair.

Yung then allegedly continued his assault by choking her out.

TMZ broke the story ... Yung was arrested for "obstruction of breathing."

Masika is already jumping to Yung's defense, saying it's totally out of character for him ... and she blames it all on alcohol.

Congrats, MasterCard ... you're off the hook. 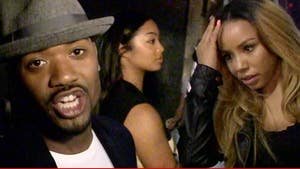 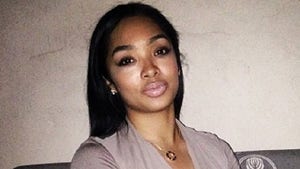