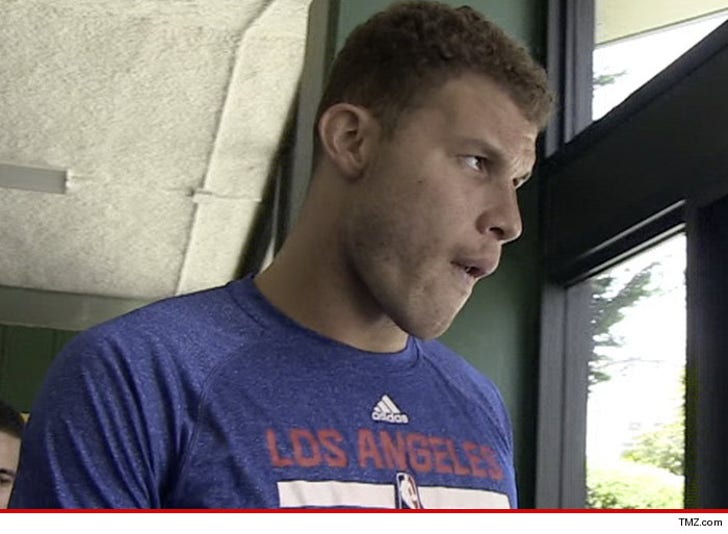 Investigators in the Blake Griffin pimp slap case have obtained nightclub security footage which shows a confrontation between the NBA star and his accuser ... TMZ Sports has learned.

Law enforcement sources tell us ... the footage from Tao nightclub in Vegas shows Blake and his accuser Daniel Schuman in a heated situation -- but we're told the alleged slap was not captured by the security cameras.

We broke the story ... Griffin has been charged with misdemeanor battery for allegedly going all Zsa Zsa Gabor on Schuman on October 19th.

In the moments following the incident, Schuman gave a report to Tao security saying Blake got physical with him because he thought Daniel was sneaking a cell phone pic.

Blake's teammate DeAndre Jordan -- who was with Blake and several other Clippers at the club -- told us he NEVER saw Blake strike anyone that night (video below).

As for Blake, he has yet to comment on the situation. 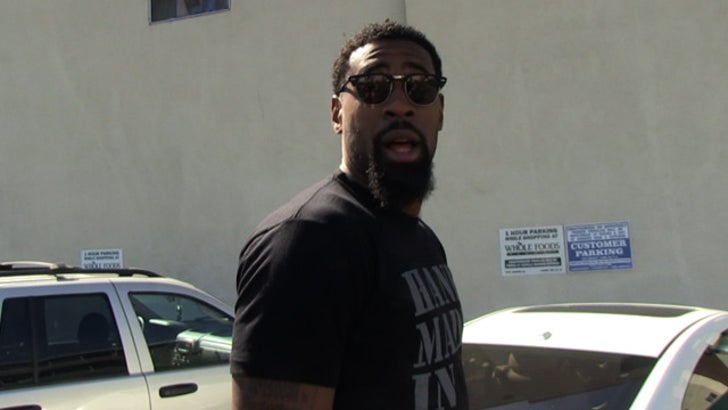 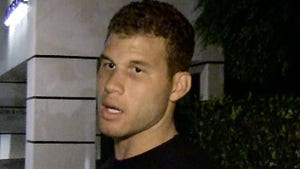 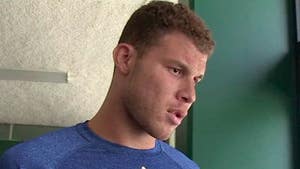 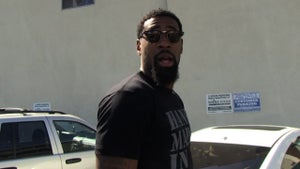