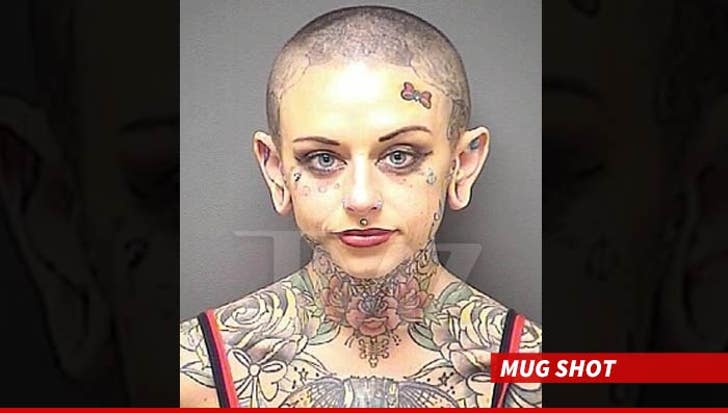 "Ink Master" contestant Madison "Maddie la Belle" Loftis tattooed her boyfriend, but not with ink ... with her fists, and she ended up in the slammer.

Maddie -- who appeared on Season 3 -- tells TMZ she got into a fight that started with words and ended with fists. She says it was mutual combat, but she's the one who called the cops.

Greensboro cops tell us when they arrived Maddie was fine, but her boyfriend had a swollen eye.

Maddie's man didn't want to press charges, but North Carolina requires cops to arrest someone who inflicts injury during a domestic fight ... so she got busted for misdemeanor assault and battery.

Maddie says all is forgiven and they're back together.

As for whether she would punch him again, Maddie told us, "Every day, all day." 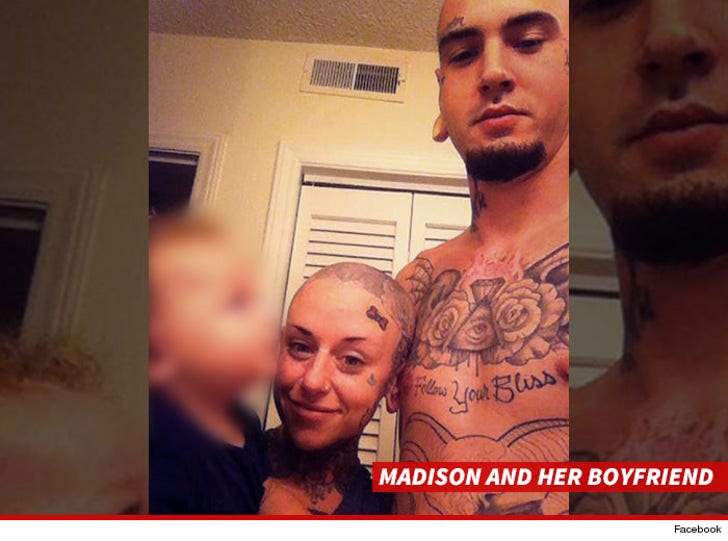 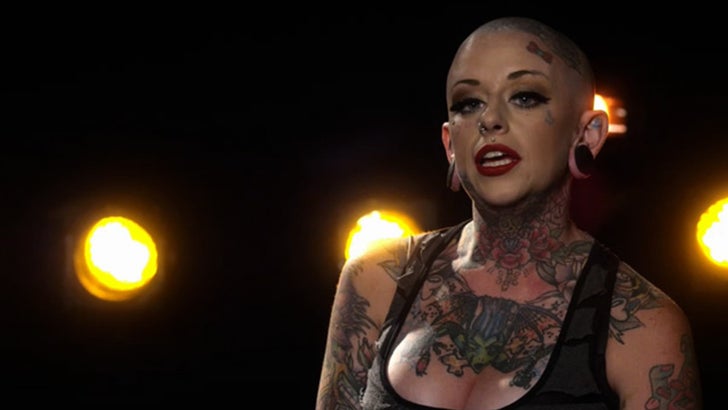 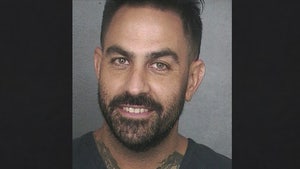 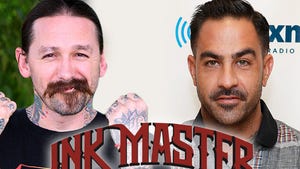