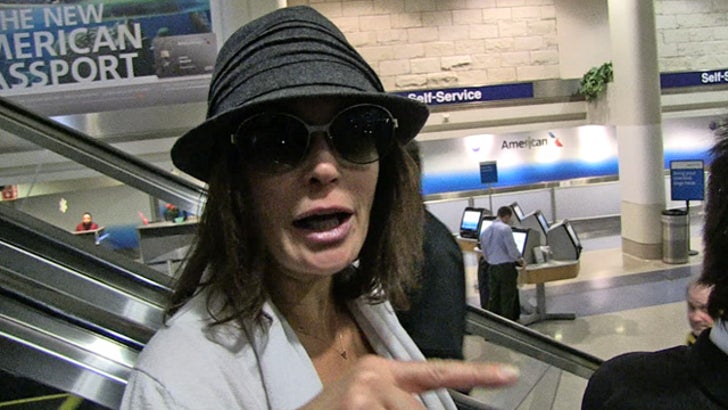 Steve Young ... Jerry Rice ... Teri Hatcher -- they ALL have rings from Super Bowl XXIX -- even though one of them wasn't actually on the team.

The former "Lois & Clark" star WAS a cheerleader for the 49ers back in 1984 ... but in the video, she explains why she was allowed to enjoy the spoils of victory when the team beat the Chargers 10 years later.

FYI -- Teri just returned from NY where she gave a speech to the U.N. about eliminating domestic violence -- and encouraged people to wear orange ... the official color to unite women against D.V. 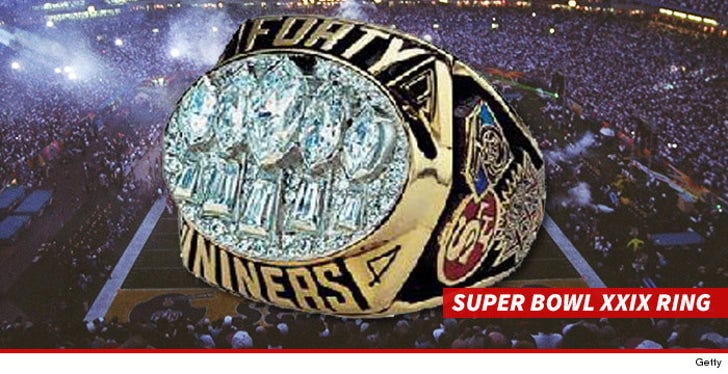 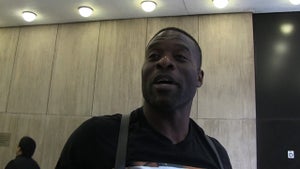 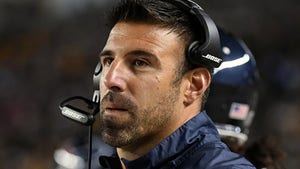 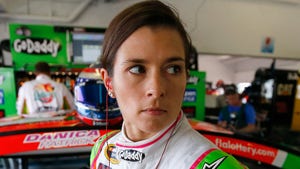